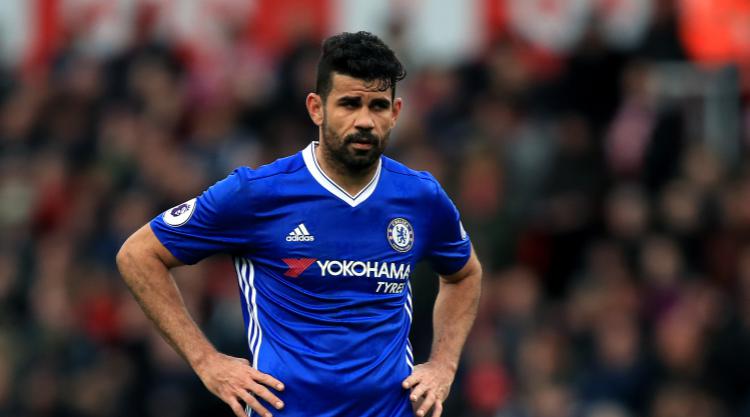 Diego Costa has pleaded with Chelsea to lower their asking price to allow him to return to Atletico Madrid.

The 28-year-old Brazil-born Spain international signed for £32million from Atletico in July 2014, agreeing a five-year contract, and wishes to return to the Spanish capital.

Costa still has two years remaining on his contract. As a consequence, he has been ordered by Chelsea to return to London, get himself match fit and make himself available for selection to give himself any hope of returning to Atletico.

But Costa says his former club are being priced out of a move by the Blues.

“I’ve demonstrated I care for Atletico and have interest in playing for them,” he told ESPN Brasil.

“But if Atletico and Chelsea don’t come to an agreement and Atletico don’t make a big effort, I can’t keep on wanting to play for a club that isn’t going to make a bigger effort to try and sign me.

“I know that this (big effort) will happen, but if it’s to pay the amount that Chelsea want it won’t be possible.”

Asked the fee Chelsea are requesting, Costa said: “I don’t know, but my agent said that Chelsea want something that Atletico can’t get near.

“What I know is that this offer Chelsea will get is bigger than what they paid (for Costa in July 2014).

“Atletico is a team growing every year, a big team, but they can’t pay an extraordinary amount.

“When I came to Chelsea they paid a lot less compared to what’s being offered to them.

“I think they should take into account everything that I’ve done. It’s not my fault that I’m not at the club. If it was down to me I’d be playing. It’s already been one month. Holidays are good but it gets tiresome.

“I didn’t provoke the situation, but now that it’s come to this the club has to think in two ways.

“Of course they need to get something back, like I gave them on the pitch, but financial as well. After three years they will receive a fee higher than what they paid.”