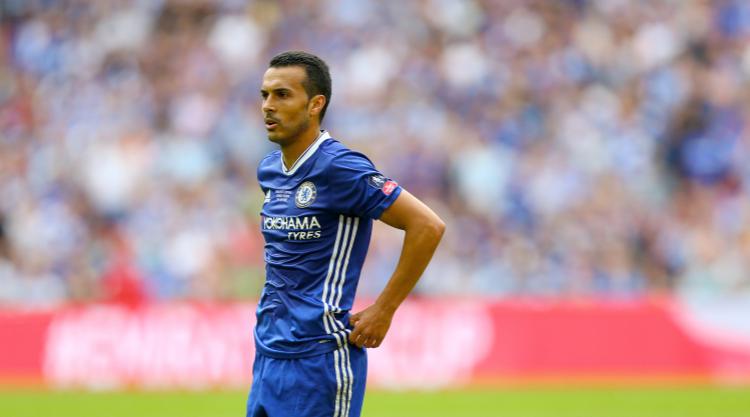 Antonio Conte has revealed the injury suffered by Pedro in Chelsea’s pre-season friendly victory over Arsenal is more serious than he thought.

The 29-year-old was taken off in the first half of the 3-0 win in Beijing after a heavy collision with goalkeeper David Ospina, with the club later announcing that he stayed the night in hospital having sustained a concussion and facial injuries.

And Blues boss Conte – speaking to the media in Singapore ahead of Chelsea’s clash with German champions Bayern Munich – confirmed that the Spain international has suffered multiple fractures.

But Pedro, who returned home after sustaining the injury, is expected to be back in training with a mask in 10 days.

“He has multiple fractures but with a mask he should train in 10 days.”

Conte also said he plans to bring on new signing Alvaro Morata at some stage against Bayern on Tuesday.