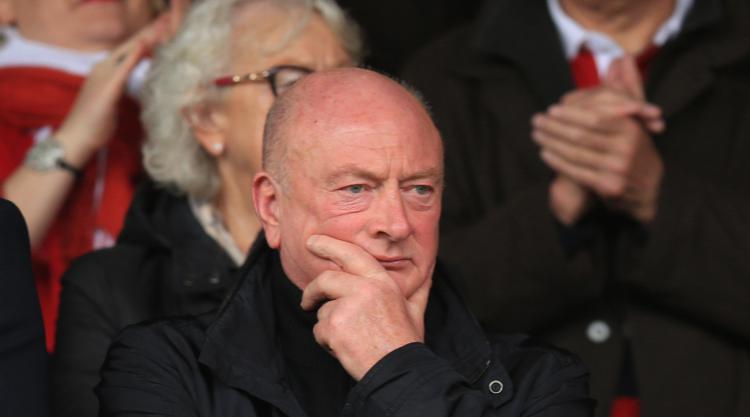 Newcastle chief scout Graham Carr has left the club by mutual consent with three years remaining on his long-term contract.

Carr, the man credited with finding the likes of Cheick Tiote, Yohan Cabaye and Moussa Sissoko, heads out of St James’ Park with the club yet to make their first signing since securing a return to the Premier League at the end of last season.

His departure was announced in a statement which read: “Newcastle United’s chief scout Graham Carr has today parted company with the club by mutual consent.

“Graham has been United’s chief scout for seven years, taking up the position towards the end of the 2009/10 season which saw the club gain promotion back to the Premier League under former manager Chris Hughton.

Carr, whose knowledge of the European market – particularly France – was heavily exploited by the Magpies, was handed an eight-year contract in June 2012.

Managing Director Lee Charnley said: “It has been my pleasure to work with Graham over the last seven years as both a colleague and a friend. He can count some of Newcastle’s most successful players in recent years as his ‘finds’.

“Everyone connected with Newcastle United wishes Graham the very best for the future.”

Carr’s services were retained even after current manager Rafael Benitez was handed full control of team affairs when he agreed to stay on Tyneside last summer.

However, the Spaniard was frustrated by the lack of transfer activity in January with owner Mike Ashley having stepped in as Benitez guided the club out of the Sky Bet Championship.