China’s most prominent human rights advocate and political prisoner had been treated in hospital for advanced liver cancer diagnosed in May.

The judicial bureau in the north-eastern city of Shenyang said on Thursday that he died of multiple organ failure.

His supporters and foreign governments had urged China to allow him to receive treatment abroad, but Chinese authorities insisted he was receiving the best care possible for a disease that had spread throughout his body. 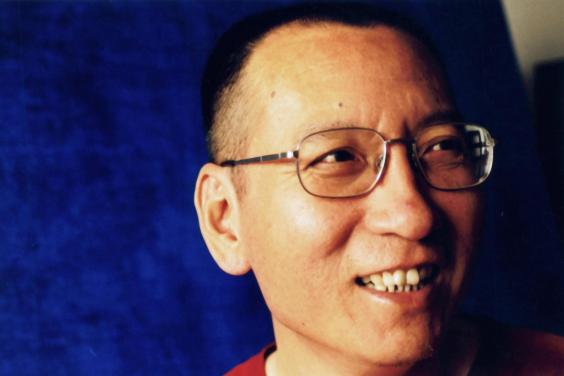 Mr Liu was imprisoned for the first time in connection with the 1989 Tiananmen Square pro-democracy protests.

He was awarded the Nobel Peace Prize in 2010 while serving his fourth and final prison sentence, for inciting subversion by advocating sweeping political reforms and greater human rights in China.

Wang Dan, a prominent leader of the 1989 pro-democracy protest movement on Beijing’s Tiananmen Square, tweeted: “Xiaobo, my beloved teacher, my dear brother, you accepted too much hardship, rest easy.”

He also said governments and people worldwide must press for Mr Liu’s wife Liu Xia to be allowed to leave China, where she has been held under extralegal house arrest.

In Hong Kong, prominent democracy activist Joshua Wong tweeted: “We will strive to carry forward his legacy to fight for democracy in HK and China.”