A former Royal Marine who amassed bombs for use in terror attacks by dissident Irish republicans has been jailed for 18 years.

Bomb-making materials were found in barrels and buckets buried in the ground as well as an adapted Police Service of Northern Ireland (PSNI) pass card, a PSNI uniform and a police stab-proof vest.

The 31-year-old, who is originally from Larne in Co Antrim and was with 40 Commando based at Norton Manor Camp in Taunton, Somerset, at the time of the offences, pleaded guilty to preparation of terrorist acts between January 2011 and August last year, possessing images of bank cards for fraud and possessing cannabis with intent to supply. 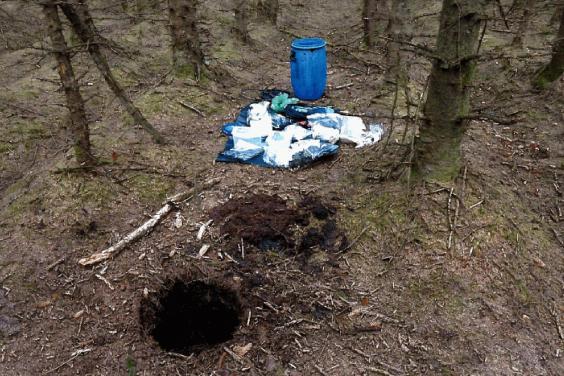 Explosive stash: a barrel containing weapons, which were recovered from a ‘terrorist hide’ in woodland at Capanagh Forest (PA)

PSNI Detective Chief Inspector Gillian Kearney said Maxwell used his military know-how to accumulate and construct his devices, and described the infiltration of the military by a republican terrorist as “very unusual” and “certainly the first case of its kind in recent years”.

Sentencing, Mr Justice Sweeney said: “I’m sure that you were and will remain motivated by dissident republican sympathies and a hostility to the UK.”

Maxwell was handed an 18-year jail term with another five years on licence. He was given consecutive sentences of 18 months and two years respectively for possessing cannabis with intent to supply and possessing images of bank cards for fraud. 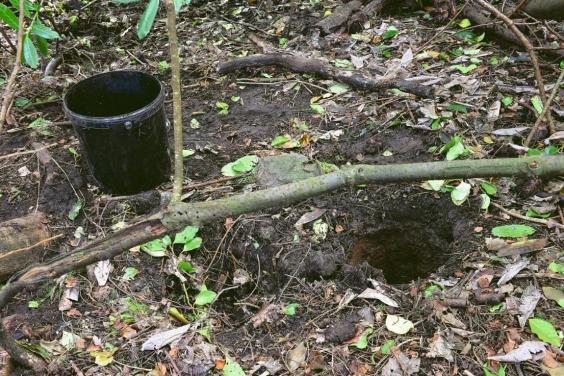 Maxwell, described by the judge as an “inveterate record-keeper”, showed little emotion as the sentence was handed down.

He had appeared in court via video link from Woodhill Prison in Milton Keynes.

The Old Bailey heard that the father-of-one researched targets and discussed plans to attack police stations and officers.

His plot, however, was foiled when members of the public stumbled across his weapons hides by chance. 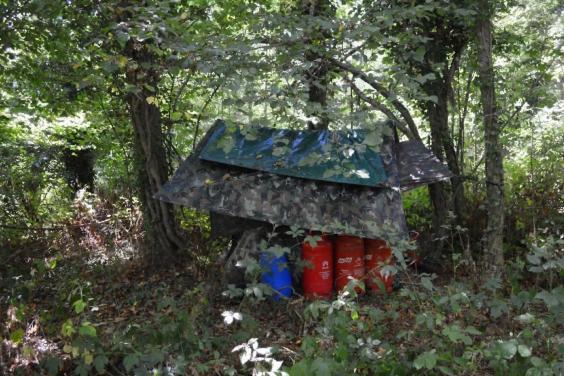 DNA evidence found on parts of the haul led them to Maxwell, who was on the national database due to his alleged involvement in an unrelated assault case.

Paul Hynes QC, defending, told the court his client was not ideologically driven and would not have used violence for a cause.

He said it was Niall Lehd, said to be a member of the Continuity IRA (CIRA), who was the “instigator” of a joint venture with Maxwell, who had “no long-lasting republican ideology”. 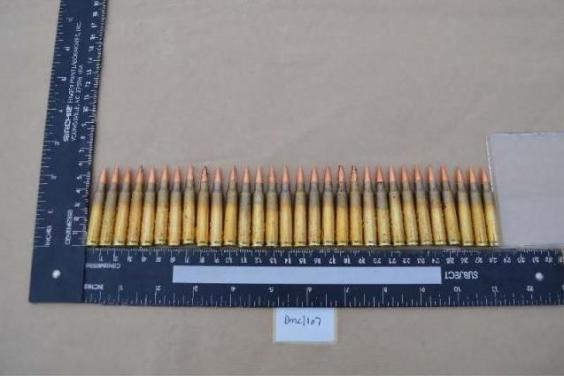 Maxwell denied joining the Royal Marines in 2010 with the intention of infiltrating them.

He claimed he faked his support for the dissidents’ cause because he was “frozen” with fear and believed old connections wished “serious ill” on him and his extended family in Northern Ireland and England.

The court also heard that he had been brought up as a Catholic in the largely loyalist town of Larne and suffered a fractured skull as a 16-year-old when he was the victim of a sectarian attack.

Police fear weapons Maxwell constructed may still be in circulation, ready for deployment by dissident republicans. 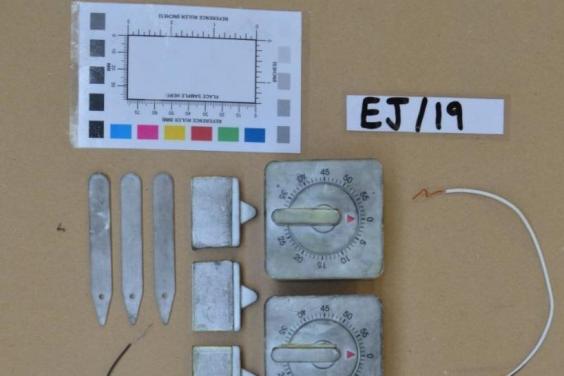 Four of his pipe bombs have already been used by the violent extremists in Northern Ireland – two detonated, without causing injury – but detectives acknowledge others might still be out there.

PSNI Assistant Chief Constable Stephen Martin said: “We are quite clear Ciaran Maxwell had a link to a violent dissident republican group in Northern Ireland.

“There is a strong likelihood that items associated with Maxwell have made their way into the hands of violent dissident groups in Northern Ireland and four of those items have been used, three in the last year.

“There is no doubt that he knew these items were going to be used by violent dissident republican groupings.”

Detectives believe he essentially operated as a lone wolf, who despite links to the Continuity IRA, acted largely independently of that renegade organisation. 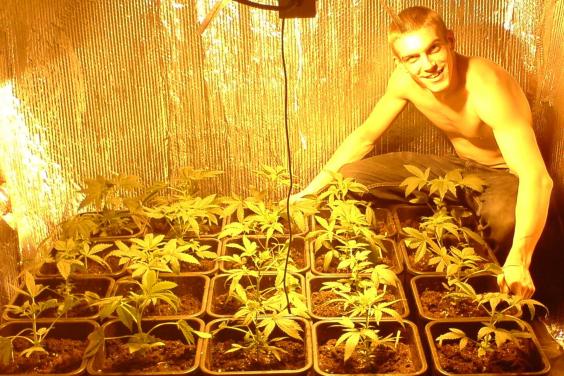 Commander Dean Hayden, of the Met’s Counter Terrorism Command, said: “There is no evidence to suggest Maxwell himself was directly involved in the deployment of the items but he was the bomb maker.

“A significant number of dangerous items were prevented from getting into the hands of terrorists, hence the public relationship in fighting terrorism is crucial.”

Maxwell denied he joined the Royal Marines with the intention of infiltrating them from the outset, insisting his criminal exploits only started when his friendship deepened with an old acquaintance who was in the Continuity IRA.

He claimed things then spiralled out of control and, as his lawyer put it, he got “in above his head”.

But detectives are not convinced by this explanation.

“Whatever his motivation was in joining the Royal Marines, quickly he became involved in the engineering of devices and very dangerous activity which made him a very dangerous individual.”