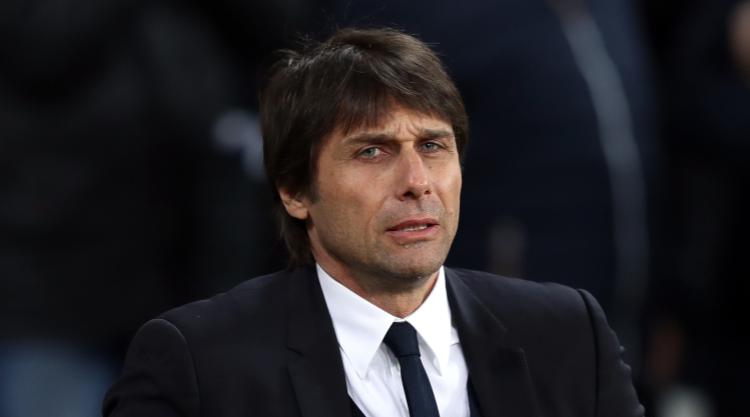 Antonio Conte described the stories that have emerged about the breakdown of Ross Barkley’s transfer as ‘ridiculous’ but would not offer any more details on Chelsea’s failure to sign the Everton midfielder.

Speaking for the first time since the end of a transfer window which saw Chelsea miss out on a number of targets, Conte said the club had done their best to sign the right players but added he would not know if his squad is deep enough until the end of the season.

The champions appeared poised to sign Barkley on deadline day but the move broke down, with conflicting reports as to why the England player opted to back out of the deal.

Asked what had happened, Conte said: “First of all, I want to tell you that I don’t like to speak about players of other teams, it shows a lack of respect.

But when asked to explain what had happened, Conte would not say any more.

Conte will have new signings Danny Drinkwater and Davide Zappacosta available, as well as playmaker Eden Hazard who is yet to play for Chelsea this season, but came through two appearances for Belgium during the international break unscathed.

“I think he’s improving a lot and he’s worked very hard to be ready,” Conte said of Hazard. “I think now I can count on him for sure. I have to decide when is the right moment and the right minutes for him but for sure he’s available.”

But while Hazard returns, Chelsea remain without wantaway striker Diego Costa, who is yet to report back to the club for the new season.

The Spain international has been linked with a move to Fenerbahce – with the Turkish transfer window open until Friday night – but Conte did not indicate anything was imminent.

“There is no news about him,” he said. “My focus is on English football, not Turkey.”

Although Chelsea brought in Drinkwater and Zappacosta on deadline day, this was a transfer window which saw the club miss out on a string of targets, from Romelu Lukaku early in the summer through to Barkley in the final hours of the window.

Asked if his squad was equipped to contend for silverware, he said: “This question is very difficult to answer. I think we have to wait until the end of the season and we’ll see. For sure the club tried to do its best in this window.