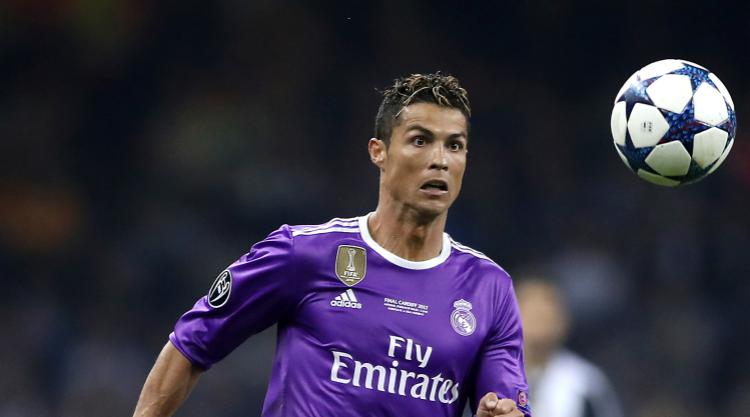 Cristiano Ronaldo has been named in Real Madrid’s squad for the UEFA Super Cup clash with Manchester United.

The 32-year-old forward was given an extended break following his part in Portugal’s Confederations Cup campaign, before appearing at a Spanish court to answer charges relating to his tax returns.

Ronaldo has denied he evaded tax or hid details of his income from the authorities – charges that led the world’s best player to seriously consider a move away from the Bernabeu earlier in the summer.

However, the Portuguese appears set to stay put and, despite only just returning to training, has been included in the 24-man squad taking on former club United in Macedonia.