The devastated friend of a woman killed in a vicious hammer attack has paid an emotional tribute to the woman who helped deliver her son.

Despite the desperate attempts of doctors to save her, teacher Florina Pastina died in hospital after she was attacked at her home in Croydon early last Wednesday morning.

Her friend, Ionela Novac, paid tribute to the 36-year-old, who loved cats, Game of Thrones and watching movies.

She told the Standard that Ms Pastina, who she had known for seven years, even helped with the birth of her son last year. 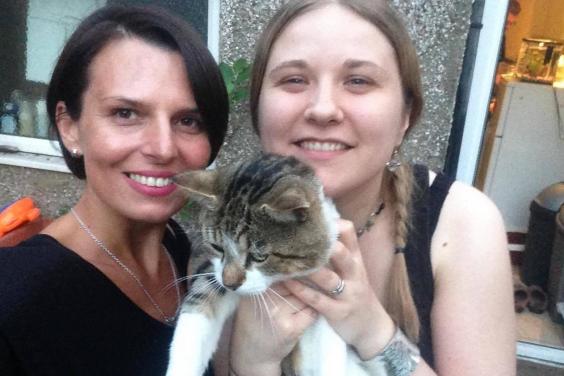 Ms Novac and Ms Pastina were friends for seven years

She said: “Flo was a lovely person. No words can describe her. She was the most caring, happy, friendly and selfless soul.

“The school was just about to finish and she was looking forward for the start of the new year.

“She was talking about travelling to New Zealand.”

Ms Novac, who used to live and work with Ms Pastina, added: “Our friendship was just growing with time. I can say so many things about Flo. She liked rock music, ladybugs and butterflies. I find hard to find my words. 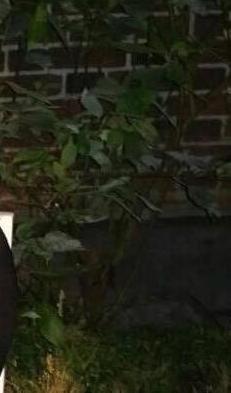 “I would like everyone to know who she was and what a wonderful person she was.

“She was next to me in the most beautiful moments, she helped with the birth of my son, and hard moments as well.

“We didn’t speak enough on the phone, we didn’t meet enough. I miss her already.” 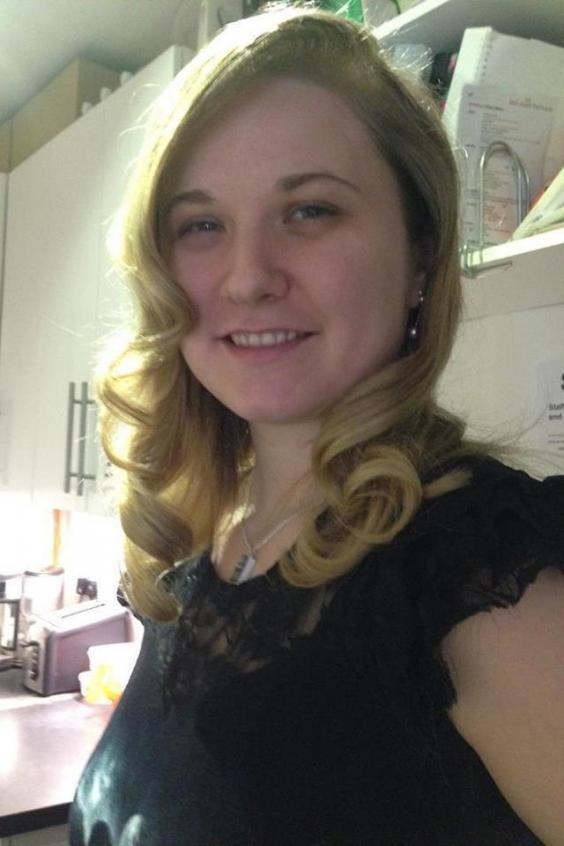 Ms Pastina was a teacher

Last week, Ms Pastina’s family said in a statement: “We are heartbroken at the loss of a much loved sister and friend, who was a well-respected teacher.

“Such a beautiful and kind person, who had so much more to give.”

The 25-year-old man who was also injured in the assault was taken to hospital with non-life threatening injuries and has since been discharged.

A 34-year-old-man was arrested at the scene on suspicion of attempted murder.

He suffered non life-threatening injuries and remains in hospital.

All three are believed to be known to each other while the hammer used in the attack was found at the scene.

Detective Chief Inspector Noel McHugh, of the Met’s Homicide and Major Crime Command, said: “I am particularly keen to hear from any neighbours or people who passed through Alpha Road at the time of the incident who may have seen or heard something that could assist with our investigation.

“Any piece of information, however small, will help my team build a picture of events that tragic morning.”

Any witnesses or anyone with any information is asked to call the Met’s Homicide and Major Crime Command by dialling 101 or call Crimestoppers anonymously on 0800 555 111 or online at crimestoppers-uk.org.