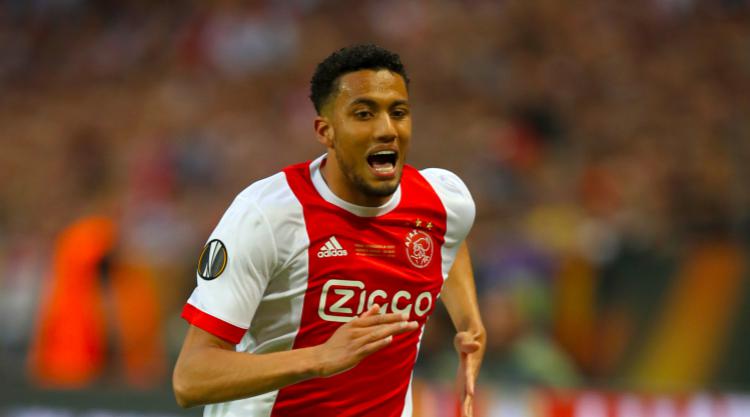 Crystal Palace have completed the signing of Jairo Riedewald from Ajax.

The 20-year-old defender will be reunited with Eagles boss Frank de Boer who gave him his first-team debut at Ajax in 2013.

Riedewald told the club’s official website: “I am very pleased to be joining Crystal Palace and, after speaking with the gaffer a couple of weeks ago, I was delighted to have the opportunity to come over and play in the Premier League.

“The Premier League is a great competition to be involved in and it is a great opportunity to be working under Frank de Boer once again having been with him at Ajax.

“I look forward to meeting my new team-mates and then getting the chance to be out on the training ground and getting ready for the new season.”

Frank de Boer added: ” He will be an excellent addition to our squad, Jairo is a young player but already has a lot of experience. I know he is looking forward to playing in the Premier League.”