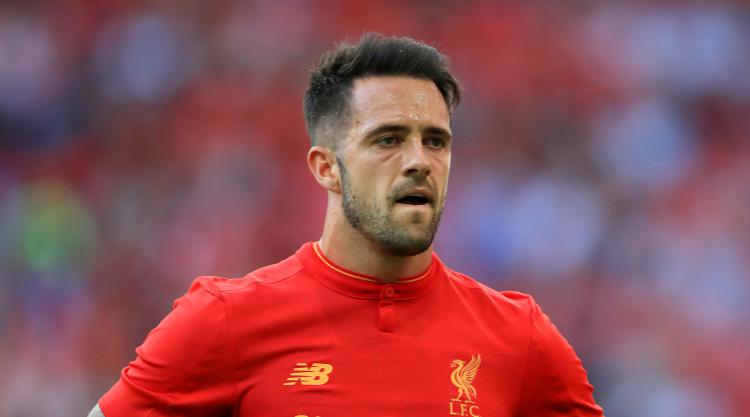 Danny Ings was substituted during Liverpool Under-23s 1-0 defeat of Manchester City only as “a precaution”, the club have announced.

The forward, 25, was substituted in the 36th minute of Sunday’s fixture having complained of discomfort but their U23s’ manager insisted that was done only to preserve him for Liverpool’s first team.

“It’s more a precaution than anything,” Neil Critchley told the club’s official website.

“He felt something very early in the game and he wasn’t quite right, so we’re not taking any chances with Danny and there are plenty of first-team games to come.

“We’ll just look after him and assess him, but I’m sure he’ll be fine.”

Former Burnley striker Ings has been unavailable for much of his time at Anfield, which began in 2015, owing to serious injuries suffered in both knees.