Like many 16-year-olds, Jess Oghenegweke didn’t have a clue what to do with her life. She was in what she calls “that transitional teenage period” where she knew she wanted to expand her horizons but felt too socially awkward to break out.

Fast-forward four years and Jess is a radiantly happy and confident young woman, who just landed her dream job as an apprentice at Radio 1, and is enjoying every minute of her hectic work and the social whirl in London.

She dates the change to the week she joined National Citizen Service, the programme that gets teenagers to experience life away from home and to undertake character-building activities, from abseiling to volunteering in the community.

“I didn’t know what to do with my life and I wasn’t very confident,” said Jess. “I had no idea what I was interested in. NCS taught me how to deal with social situations and got me to try out so many different things that I would never have done without that support. I found my voice. All the skills and experience I built up through NCS led to my getting where I am now.” 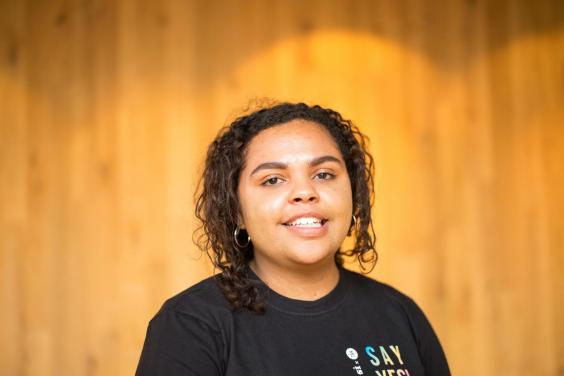 This week, NCS reached a milestone after six years of growing popularity when it launched its first meeting of a new board of high-profile patrons recruited to help steer its growth and inspire the next generation.

Chaired by ex-premier David Cameron, who came up with the idea for NCS more than a decade ago, the 18 patrons include the Southbank Centre’s artistic director Jude Kelly, business leader Carolyn Fairbairn, Army chief General Sir Nick Carter and former TV presenter Floella Benjamin.  Mumsnet founder Justine Roberts, one of the patrons, said parents were waking up to the importance of getting sulky teens to learn “soft skills”.

“We can all get stuck in the trap of thinking its all about getting straight As at GCSE,” she said. “But all parents really want for their kids is for them to be confident and assured and have great social skills and learn to empathise with other people.”

Almost all the NCS graduates who came along to the launch of the patron’s board said the scheme had made them more confident and able to deal with social situations. Sarah Al Saedi, 19, came across it on a YouTube video. “My first thought is that it looked like a very cheap holiday for £50,” she said. 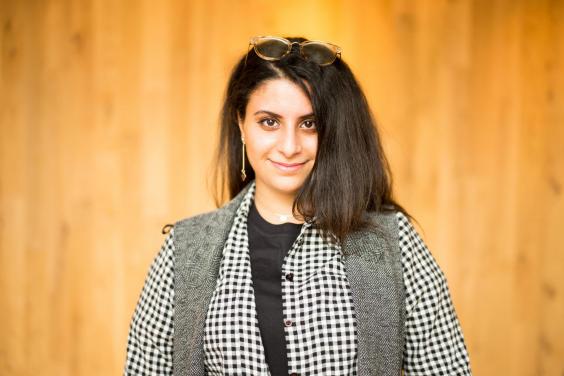 “I was a bit of a social butterfly at the time, but I didn’t have much real confidence. I would find it nerve-racking to be in a room full of strangers.

“Afterwards, I gave a speech at the House of Commons to a room with 100 MPs in it — something I could never have done before NCS.” 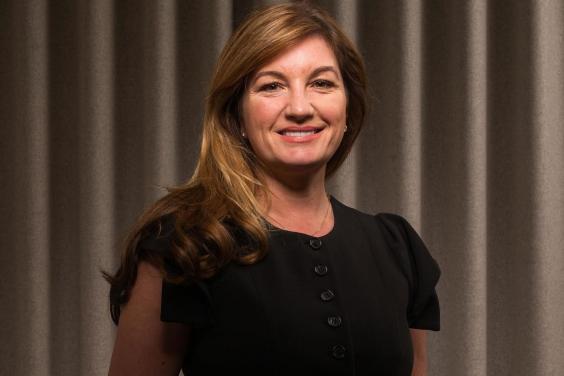 Every NCS scheme is slightly different but they all involve two or three weeks away from home; socialising, having fun with activities such as rafting and kayaking, learning new skills and, finally, giving something back to the community. Terry Obeng, 21, now in his second year at City, says charity work has become a big part of his life because of NCS. He joined the programme at 16 while at Dulwich College and decided to raise awareness about young carers for his social action project in the final week.

“We had the idea of handing out lollipops to children in Lewisham high street, so that the kids would then get their mums and dads to come over and listen to us.

“Since NCS I have continued to get involved in volunteering. I’m on the rag team at university and fundraising for good causes is now a big part of my life.”

A big attraction of NCS for many teens is that it is seen as a plus on their CVs.

Apprentice star Karren Brady, the businesswoman and vice-chairman of West Ham United, became a patron after learning that NCS graduates from poorer backgrounds were 50 per cent more likely to get to university.

The key to getting your CV looked at is to make it stand out,” said the Tory peer. “When I see a CV that says someone has done NCS I know they are going to be motivated and active.” 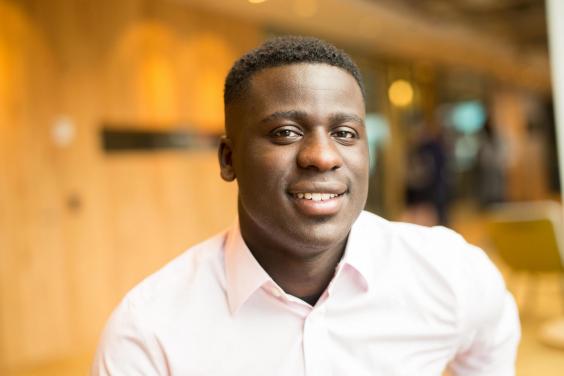 Michael Lynas, the chief executive of NCS Trust, evangelises about how it has  fostered ambition and hope in youngsters from difficult backgrounds. “I have seen young people who think their future is already written for them at 16 suddenly realise that they can actually rewrite that future,” he said.

For David Cameron, the creation of NCS is one of his proudest achievements as PM.

“Whether it is on social integration, building a strong society or social mobility, this programme shoots the lights out,” he said.

He got the idea after a campaign stop when an elderly man recalled his National Service. “He said, ‘I’m not saying bring back National Service, but the thing is, we all did it together’,” recalled Mr Cameron.

“It resonated strongly with me.” 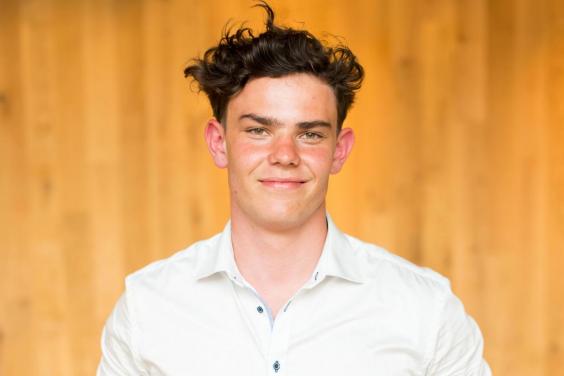 At the time, Mr Cameron was detoxing the Tories by getting activists to undertake social action projects, like rebuilding decrepit community spaces.

From the start, he saw NCS as a way to get teens volunteering. “It was at the heart of trying a different approach, not just for the Conservative party but for the country,” he said. “NCS was one of the greatest manifestations. Before NCS, young people were the least likely to volunteer and are now some of the most likely.”

The programme is costly, at about £1,400 for each young person, and Mr Cameron admitted it amounts to “a big intervention” by the state. “But the result has been an increase in social action, social concern and a big increase in volunteering.”

For young people taking part, the biggest benefits are the soft skills of confidence and empathy, he said.

“You need more than good GCSEs and A-levels nowadays, you need those key skills and experiences that make you a rounded person with confidence, teamwork and the ability to relate to other people,” he said. “Those skills are going to be more and more important in the world of work that we have today.”

Cameron Duncan Lyon, 18, who stayed in NCS as a leader, says his activities, ranging from rock climbing to raising money for a boy with cerebral palsy, have made him a happier person. “I wouldn’t change a moment,” he said.