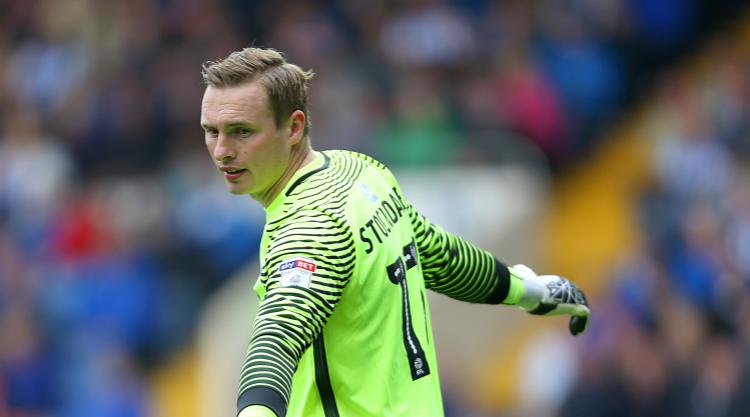 Goalkeeper David Stockdale has rejected a new deal from Premier League new boys Brighton in favour of a move to Birmingham.

The 31-year-old, who played 45 times for Chris Hughton’s side as they clinched promotion to the top flight last term, has signed a three-year contract at St Andrew’s, which begins on July 1.

With his Albion contract set to expire on June 30, Stockdale was offered a new contract by the south coast club.

But he has instead opted to join Harry Redknapp’s Blues, becoming their first summer signing.

Stockdale joined Brighton from Fulham in 2014, making 139 appearances for the Seagulls.