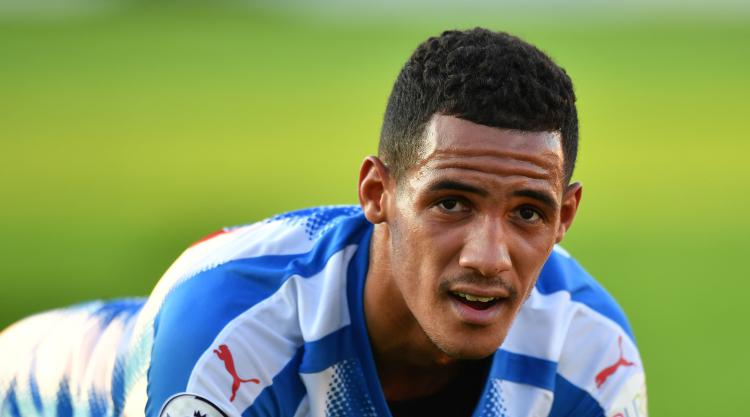 Huddersfield forward Tom Ince believes David Wagner’s style will ensure he can finally make his mark on the Premier League.

Ince, 25, has had two cracks at the top flight before with Tony Pulis’ Crystal Palace and Steve Bruce’s Hull in 2014 and despite scoring for the former on his debut, he left both after short, unremarkable spells and returned to the Championship.

Now the former Liverpool academy prospect and son of ex-England captain Paul is back in the big time following a summer switch from Derby to Huddersfield – who have won their opening two Premier League fixtures – and Ince believes he can shine on such a stage under Wagner’s guidance.

“I’m glad to be back in the Premier League, it’s been a long time coming for me,” Ince told Press Association Sport.

“I’ve worked hard to get back and I feel like I’m in a team now where I can enjoy myself and the style of play also suits me. It’s a great start and one we have to build on.

“I feel like this time around it’s different. The last two teams that I’ve been at, Hull and Palace, I wasn’t given the opportunity to play, I didn’t feel like the way the managers wanted to play suited me.

“That’s football. You have to take these knocks in the game and pick yourself back up and go again. I’ve been fortunate enough to do that and for the manager here to bring me in and have the faith in me to show what I can do.”

Having long been seen as a winger, Wagner deployed Ince in an advanced central berth behind striker Steve Mounie in the 1-0 win over Newcastle on Sunday.

Ince revealed it was a phone call with his German manager over the summer where the two discussed Wagner’s vision for the Terriers that persuaded him Huddersfield was his ideal next destination.

“The manager’s one of those, he allows you to express yourself,” Ince explained.

“He wants you have to the work ethic of this squad and of this town. That’s all he wants. If you can work hard for your team, then when you get back the ball you can bring your own individual ability.

“He was a massive factor in me joining. I’d spoken to him on the phone and the moment I spoke to him I knew his identity and how he wanted to play – his detail to everything is fantastic.”

In beating Ince’s old club Palace and then Newcastle the Terriers became just the third team in the Premier League era to win each of their opening two fixtures following promotion.

After being installed by bookmakers as favourites to be relegated, there are now already two teams – Brighton and Burnley – beneath Wagner’s side in that market.

“We’ve not come here just to be a part of this league,” Ince declared.

“We haven’t come here to just be a team playing another team on Saturday. We’ve come here to make upsets, to bring our identity and style of play to teams, and to win games.