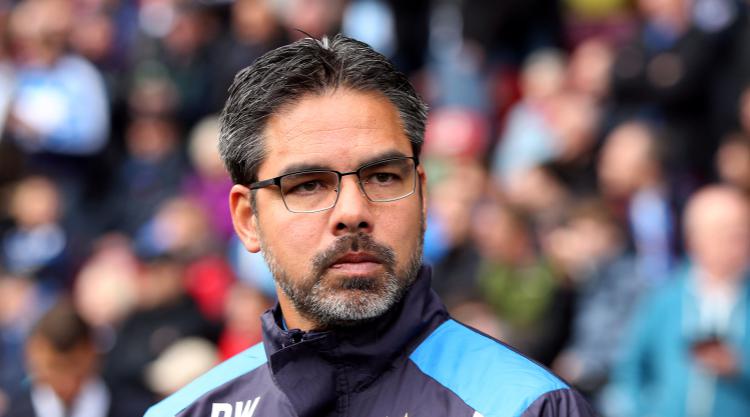 David Wagner is confident Huddersfield can put an end to their Sheffield Wednesday hoodoo in the Championship play-off semi-finals.

Wagner has faced Wednesday three times since taking over as boss of the Terriers and has yet to see his side pick up a point or even score a goal.

But he insists it will not take much to change the result, with Wednesday heading to the John Smith’s Stadium for the first leg on Sunday.

“It’s time to change the history,” said Wagner. “There will be no surprises and I think we’ve seen that in the three defeats we conceded against Sheffield since I arrived, they’re very narrow.

“Small details made the difference. We didn’t get enough details right and we lost, and this is why it’s so important to be focused on ourselves and not too much on the opponent.

“We have seen in the games that we have a chance, a big chance, even if they are a very good side.

“We have been together for nearly 10 months and the players know exactly what they have to do. It’s only about timing to be there at the right moment.”

Wednesday narrowly missed out on promotion to the Premier League last season, losing to Hull in the play-off final, while this is as close as Huddersfield have been since their last top-flight campaign in 1971-72.

Wagner has called on the Terriers’ fans to make the difference on Sunday.

He said: “This football club waited so long for this moment, to have the chance to come into the Premier League.

“We will feel it from the stands on Sunday. This has to be the best atmosphere in 45 years and then we have to make sure we take this energy and transform it into energy on the grass.

“We all have to play our role. The supporters were great over the season but now they have to be greater. We were very good in the season and now we have to come to the quality of the semi-final.”

Huddersfield go into the play-offs on the back of three defeats from four games and defender Christopher Schindler knows they will need to be better at both ends to turn the tables on Wednesday.

He said: “I think the games (against Wednesday) were really tight. We were a bit unlucky with some decisions from the referee or we were not clinical enough in front of the goal.

“We have to use our opportunities to score but firstly we have to defend well and we cannot give away easy goals like we did in the last two weeks.

“The boss has a clear idea how to beat them. I think if we are at our best we can win this game.

“When we played against them they didn’t have too many opportunities so I think we can control them, especially at home when we play our game.

“We have to play to win this game. We don’t have to manage the result or something, for me a good result against Wednesday is a win and nothing else.”

Huddersfield are boosted by the return of top scorer Elias Kachunga from injury but regular keeper Danny Ward is suspended.

That means another chance for Joel Coleman, and Wagner has full confidence in the 21-year-old.

“He’s totally ready,” said the Terriers boss. “I think he’s shown it over the whole season and he’s shown it in the last two games as well. We have no worries, we are happy for him.”