Officers are hunting for a rouge landlord after 16 people were found crammed into an “uninhabitable, grossly overcrowded and insanitary” flat in north west London.

Council officers raided a converted one-bedroom flat in Burnt Oak in the early hours of Thursday morning, where they found the men living mattress to mattress.

Footage released by Brent Council showed the squalid conditions the 16 men lived in, with mattresses crammed together on the floor and a filthy bathroom.

Brent Council described the flat as an “uninhabitable fire trap”. 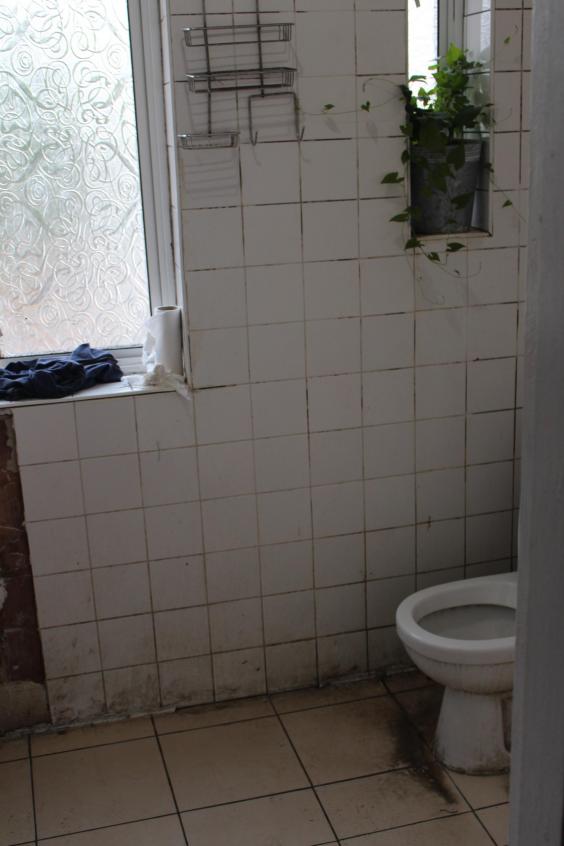 Pictures showed rubbish dumped in the garden and beds cramped into the tiny flat.

The flat was raided shortly before 6am after neighbours complained to the council about large groups gathering outside.

Some of the men claimed not to have any contact with the landlord of the premises.

The council has now launched an investigation and is trying to track down the landlord.

Spencer Randolph, Head of Housing Services, said: “These tenants are being exploited and forced to live in appalling conditions by a landlord who has no regard for their safety.

“They are living in a fire trap that is uninhabitable, grossly overcrowded and insanitary. People renting in the private sector in Brent are entitled to live in homes that are safe and well-managed.”

Cllr Harbi Farah, cabinet member for housing and welfare reform, said: “It is not acceptable for residents to live in such sub-standard conditions.

“Safety measures in the home should be a priority for letting agencies and landlords. A HMO licence helps protect tenants against rogue landlords and reduces antisocial behaviour in residential areas.”