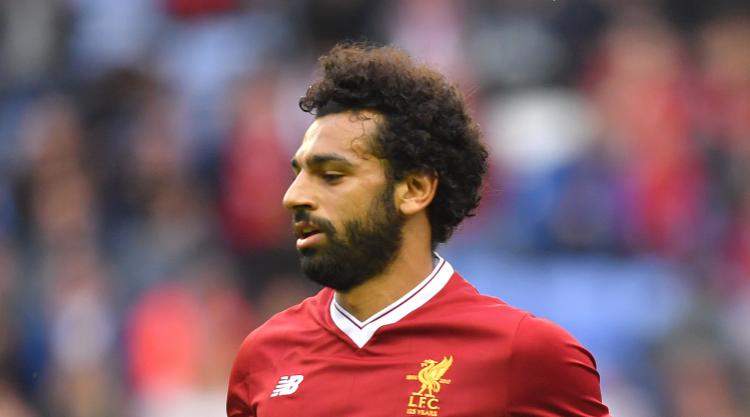 Liverpool centre-back Dejan Lovren believes the arrival of winger Mohamed Salah will help them break down the stubborn defences which caused them so many problems last season.

Jurgen Klopp’s side displayed scintillating form in the first half the campaign but the loss of speedy forward Sadio Mane to the African Nations Cup coincided with a slump in form.

Their problems were compounded when the Senegal international’s season was prematurely ended by a knee problem in early April, and with Daniel Sturridge also missing two months from February with injury the Reds were left looking rather one-paced and easy to defend against.

Lovren believes the addition of Salah, who scored on his first appearance for the club in Friday’s 1-1 friendly draw at Wigan, will help address that issue.

“Mane had his injury and we missed him,” said the Croatia international.

“We saw (Salah on Friday) and we will see more of his qualities. He needs more time as he’s only had six days with us and everything is completely new (but) I think he will be perfect in this system.”

The only other arrival so far is England Under-20 World Cup winner Dominic Solanke, who joined after his contract expired with Chelsea, but he has already shown glimpses of promise in two separate 45-minute outings so far.

“I think they (Salah and Solanke) have their qualities and Jurgen knows what he needs and what the team needs to improve,” added Lovren.

“I think he made a good choice. These guys work really hard on the pitch and in training so it is always good to welcome such players like these.

“Quality players are always welcome but we have other players like Mane, Phil (Coutinho) so I think it will be a difficult job to get in the first XI with so many good players.”

Liverpool are hopeful of tying up an Â£8million deal for Hull left-back Andrew Robertson, although not in time for him to fly out to Hong Kong with the squad for the Premier League Asia Trophy, while they are also pursuing RB Leipzig’s Naby Keita as their primary midfield target.

Speculation continues to link the Reds with Southampton defender Virgil van Dijk, despite the club having to publicly end their interest in the Holland international after Saints accused them of tapping up the player.

If that was to be resurrected it would bring additional competition for Lovren, who only signed a new five-year contract last season, but he is not worried.

“I can’t talk about that. I am just concentrating on Liverpool and my fitness. I think the biggest thing is to improve my fitness,” he said.

“It is pre-season but the most important thing is to be free of injuries. I want to be 100 per cent.

“I just need some consistency. (Last season) something happened like an injury or illness and then it was two steps back and I needed a good run to be back in shape so I am preparing myself as best I can.

“I have said many times I am very proud they (Liverpool) believe in my and they have given me a chance to work here. It is a pleasure to be here with this squad.

“We have such a talented squad, such stars who people want to buy but we are here with a reason – because of the club – and no-one wants to go.”