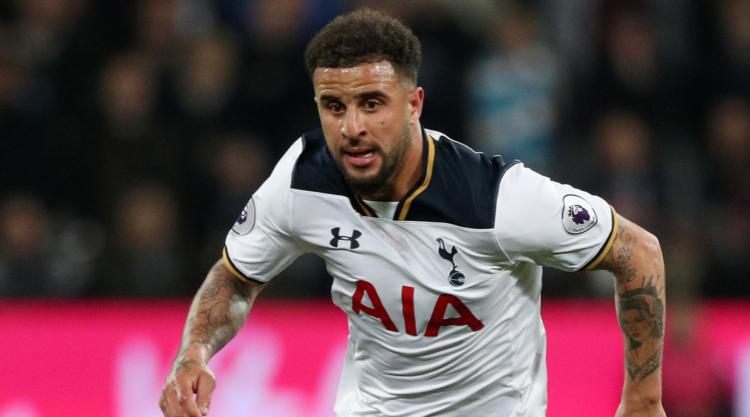 Kyle Walker has admitted his record-breaking move from Tottenham to Manchester City was motivated by the desire to win more silverware.

The 27-year-old became the world’s most expensive defender when he completed the move for an initial £50million last week.

And Walker – in Houston preparing for Friday’s pre-season derby against Manchester United – conceded his former club lacked the “edge” to succeed.

Walker told the BBC: “I know, with the players we’ve got and the manager we’ve got, that we need to start picking up silverware.

“That it what I came here for. We were a bit unfortunate at Tottenham – we made it so close in the last two seasons, it was just that sometimes we were unlucky.

City’s fee for Walker has the potential to rise to £53m which will eclipse the previous record for a defender paid by Paris St Germain to Chelsea for David Luiz.

But he insisted he did not feel any extra pressure to succeed given the enormous sum paid for his services by Pep Guardiola’s men.