A “despicable” thief proposed to a woman with an engagement ring he stole from a 91-year-old during a burglary.

Steven Reid, 38, has been jailed after he and Jerome Jones, 26, broke into the elderly woman’s home in Sutton Coldfield, Birmingham.

In what police described as a “shocking ordeal”, they burst into her bedroom and demanded she stay in bed while they ransacked her home, stealing her valuables and purse.

West Midlands Police said Reid, of Sutton Coldfield, then used a gold engagement ring to propose to a woman on Christmas Eve.

The woman later recognised the jewellery in a police appeal and tipped off detectives. 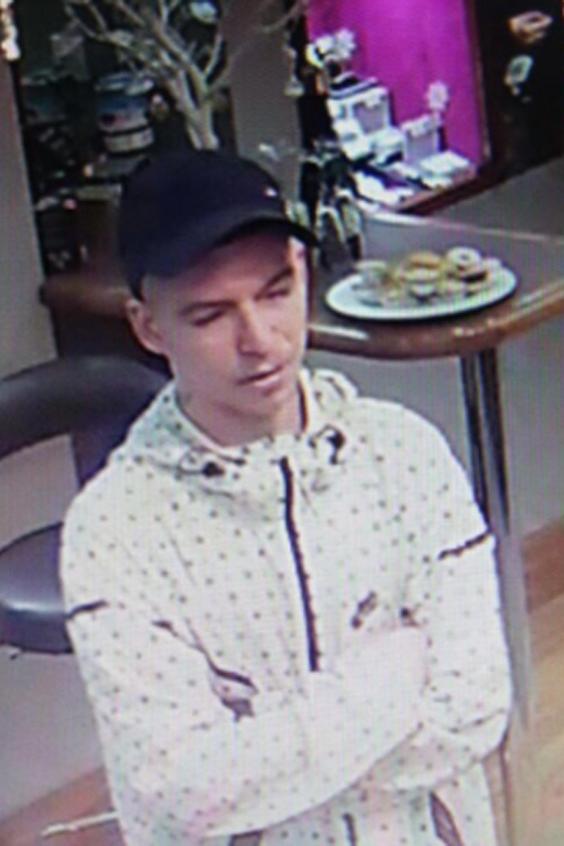 Jones, of Rubery in Worcestershire, was seen on CCTV in a jewellery shop in Birmingham Road the morning after the raid, which happened on December 19 last year

He tried to sell items including a signet ring, watch and bracelet that belonged to the victim’s late husband.

The store turned him away but his friend Christopher Rowland, 40, returned later the same day and swapped the goods for cash.

Reid’s DNA was found at the scene of the burglary on a chisel he had used to prise out a glass door pane.

He was jailed at Birmingham Crown Court on Wednesday for four years and nine months after being found guilty of burglary, while his accomplice Jones was sentenced to four years and three months.

Rowland, from Birmingham, was given a 12-month community order and a conditional discharge for handling stolen goods.

West Midlands Police Detective Sergeant Tom Lyons, said: “The victim was unhurt but this was clearly a shocking ordeal for her. She was awoken by a security light being activated and footsteps on the stairs and moments later they burst into her bedroom.

“She was told to stay in bed while they ransacked her home. The lady was clearly elderly and vulnerable and for Reid and Jones to prey on her vulnerability is despicable.

“Members of the public were as disgusted as we were at the nature of the offence and we had a fantastic response to our public appeal for information.