Detectives searching for missing RAF gunner Corrie McKeague have said material found at an incinerator plant needs “further examination” before it can be linked to him.

The 23-year-old, from Fife in Scotland but based at RAF Honington in Suffolk, vanished after a night out with friends in Bury St Edmunds on September 24 2016.

Police called off a landfill search in Milton, Cambridgeshire, after sifting through 6,500 tonnes of waste over 20 weeks – despite believing the serviceman’s remains are somewhere on the sprawling site.

Suffolk Police said they would search the incinerator site at Great Blakenham, near Ipswich, after ending the search at Milton. 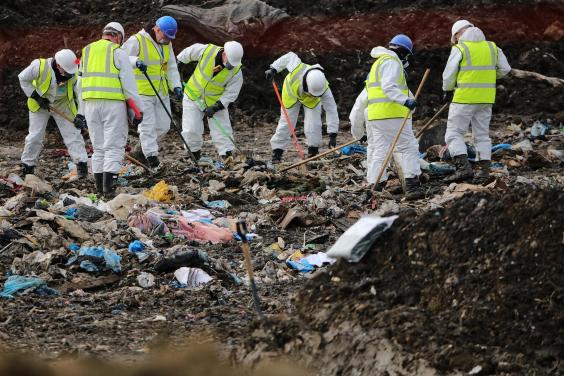 A force spokesman said: “Police searching incinerated waste at the Great Blakenham energy-from-waste facility have recovered some material that requires further examination in order to establish whether it is in any way connected to the Corrie McKeague missing person enquiry.

“At this stage it cannot be confirmed whether or not this material is in any way linked to Corrie and so it will be subject to specialist examination and forensic analysis in the coming weeks.

“Police expected that it would be necessary to take items recovered from the search away from the site in order to examine them more carefully.

“Corrie’s family have been kept updated about the search. The search of the incinerated waste is now complete.” 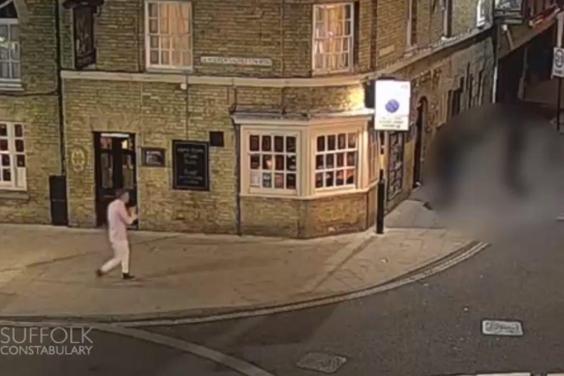 Police said Mr McKeague had a history of falling asleep in unusual places, including in bins.

A bin lorry was seen on CCTV near Brentgovel Street in Bury St Edmunds around the time Mr McKeague was last seen, and it took a route which appeared to coincide with the movements of his phone.

Detective Superintendent Katie Elliott of Suffolk Police has said that any new lines of inquiry would be pursued “vigorously”.

Mr McKeague’s girlfriend April Oliver announced in June that the missing serviceman had become a father with the birth of their daughter.