The mother of a five-year-old boy beaten to death in a park over a lost shoe has condemned his killer as “pathetic”.

Lilya Breha was speaking after Marvyn Iheanacho, 39, was sentenced to life in prison for the murder of little Alex Malcolm.

Iheanacho flew into a rage at Alex, striking him repeatedly on the head and in the stomach in Mountsfield Park, Catford.

The boy was heard crying out “sorry” while Iheanacho, who was in a relationship with Ms Breha, ranted at him about his lost shoe. 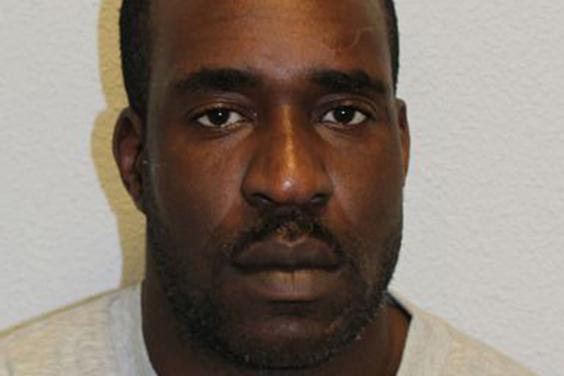 In a heart-breaking interview, Ms Breha paid tribute to her son, calling him “perfect”.

She said: “He was bubbly and, he was just perfect you know. He was a really, really special little boy.

“You cannot describe, you cannot put in words what this feels like. 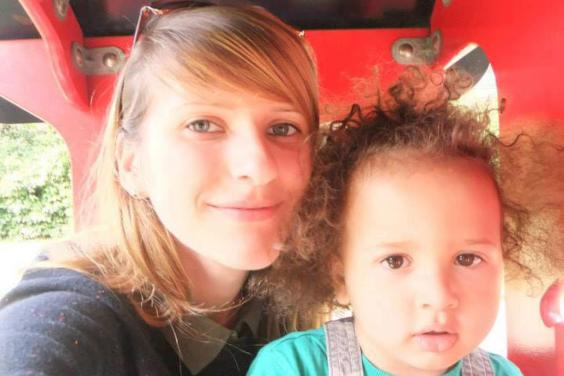 “It’s broken my heart… I could probably never trust anybody. You know, how can you really?”

Iheanacho will serve at least 18 years of a life sentence before being considered for release. 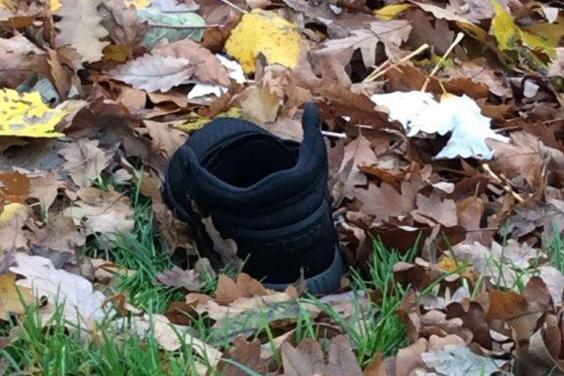 The shoe that was lost in the park (PA)

After the attack in November last year, he even tried to cover up, carrying Alex to a nearby minicab office and then to Ms Breha’s flat instead of nearby Lewisham hospital.

He insisted on giving the young boy a bath when he was clearly unwell, and then attacked Ms Breha when she pleaded for him to call an ambulance.

Alex was eventually rushed for treatment but died in hospital two days after the attack, in November last year.

Iheanacho continued to insist he was not to blame for the brutal death, but was convicted by a jury of murder after a trial at Woolwich crown court.

Speaking of Iheanacho, she Ms Breha said: “He’s definitely a good liar and a pathetic, literally, human being.”

She added: “I was pleased with the verdict, for sure, because he did murder my son and with the sentence I feel obviously this will never be enough, but I think in England this is as much as you probably can get.”