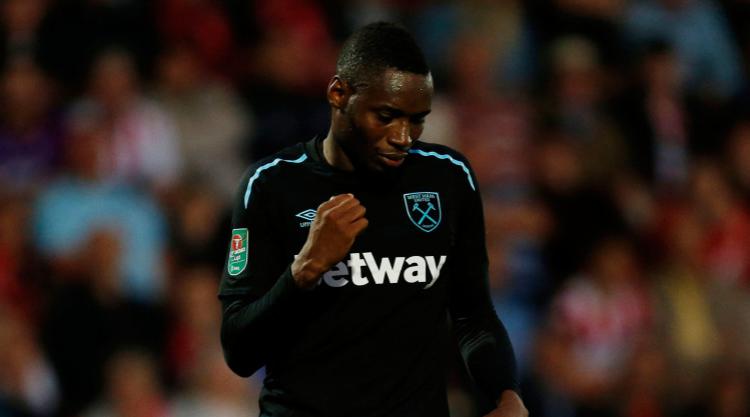 Diafra Sakho’s deadline day could become one to remember as the wantaway West Ham striker spent the afternoon at the races while angling for a move to Rennes.

The 27-year-old flew to France on Wednesday and passed a medical with the Ligue 1 side – even though the Hammers had not agreed to sell the Senegal international.

Crystal Palace are also believed to be interested in acquiring Sakho’s services but West Ham have remained firm over their policy of not selling the striker.

Sakho was seen at Chelmsford racecourse with his agent Mark McKay, who had a runner in the 3:20.

McKay’s horse, Siege of Boston, won the race in a photo-finish as The Happy Hammer was a non-runner in the same race.

Speaking from Chelmsford, McKay said: “No bid has been accepted.

“We are just waiting for (West Ham co-owner) David Sullivan. The medical has been passed. There is a lot of off-field stuff to sort out. “

Sakho moved to West Ham in 2014 and enjoyed a strong first season under Sam Allardyce, scoring 10 Premier League goals in his maiden campaign in England.

Since then he has suffered a number of injuries and fallen down the pecking order – featuring just four times for Slaven Bilic’s side in all competitions last season.

Now he appears to be set on leaving the club but he seems to have jumped the gun unless West Ham back down as deadline day enters the final furlong.