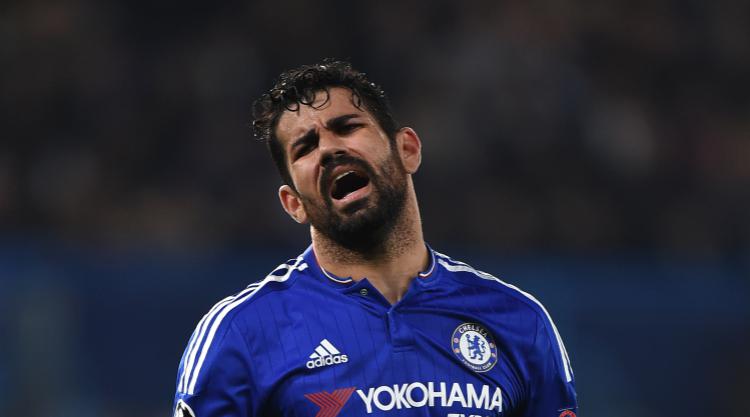 Exiled striker Diego Costa has repeated his wish to return to Atletico Madrid and believes his stand-off with Chelsea will come to an end when he travels to Spain.

The 28-year-old Brazil-born Spain international signed for £32million from Atletico in July 2014, agreeing a five-year contract, and wishes to return to the Spanish capital.

As a consequence, Costa has been ordered by Chelsea to return to London, get himself match fit and make himself available for selection, as he still has two years remaining on his contract.

Costa met with Milton Dantas, the president of the Sergipe Football Association, and afterwards reiterated his desire to return to Atletico. Sergipe is the region of Brazil where Costa is from.

In a statement released by Federacao Sergipana de Futebol and published by O Globo, Costa said: “My destiny is already set.

“I must return to Atletico Madrid next season.

“There happens to be an impasse as Chelsea do not want to release me.

“But I believe this situation will be resolved upon my return to Spain.”

He did not say when he would be returning to Spain, but his preferred move is complicated by Atletico’s transfer embargo, which forbids them from registering new players until January.

The statement from the Sergipe FA is the first sign that Costa is prepared to use official channels to negotiate his departure from Stamford Bridge.

And FIFPro, the global players’ union, is yet to by contacted by Costa.

But FIFPro has general concerns about the trade of players through transfers.

A FIFPro statement said: “We strongly believe that players at every level of the football pyramid should have the same right as workers in other industries to follow the career path of their choice.

“A footballer’s career should not be tied to a transfer market which has spiraled out of control.

“FIFPro is not in a position to comment on the specifics of the situation of either Diego Costa.

“However, we are aware of repeated instances of the financial interests of clubs interfering with the short career of players.

“Indeed, FIFPro’s recent global survey of professional players found that 29 per cent of those traded for a transfer fee to their current club were unhappy with the move.”