Jodie Whittaker has been revealed as the first ever female Doctor Who.

The Broadchurch star, 35, will be the 13th Time Lord in the long-running BBC TV programme, it was announced on Sunday afternoon.

Fans of the popular science fiction show have been forced to wait since January for an announcement, which eventually came after the mens’ Wimbledon final.

The clip, also posted on Twitter by the official Doctor Who account, showed a cloaked Whittaker approaching the Tardis in a leafy forest before opening her hand to reveal a key. 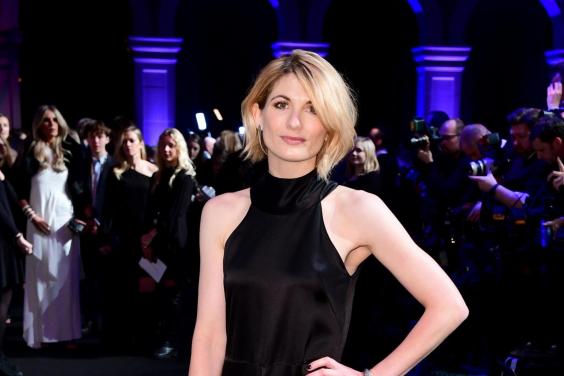 A trailer featuring the number 13 was shown during coverage of the Wimbledon tennis clash between Roger Federer and Tomas Berdych on Friday with the caption: “Meet the 13th Doctor after the Wimbledon men’s final, Sunday 16th July.”

Born in June 1982 in Huddersfield, Whittaker has also starred in both Sty Trinian’s films, and most recently finished shooting Paddy Considine’s Journeyman, as well as new BBC drama series Trust Me. 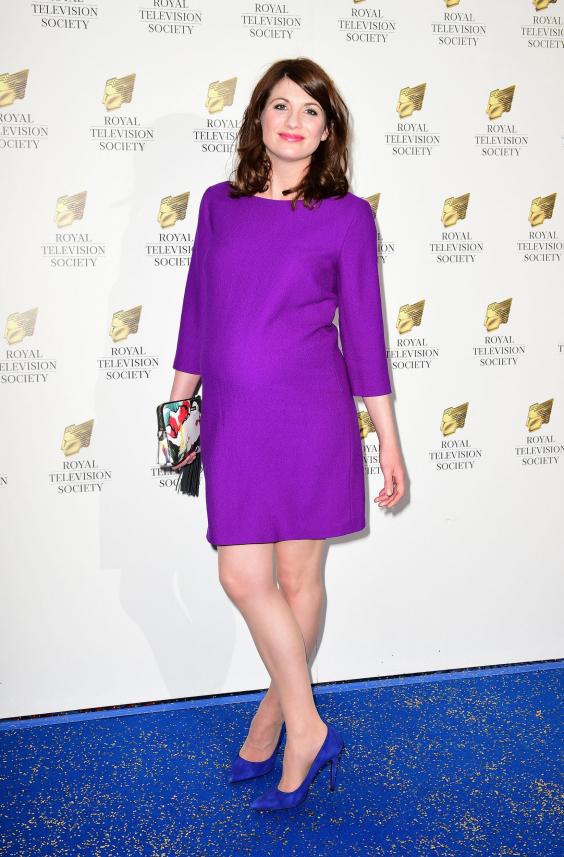 Scottish actor Peter Capaldi, 59, has played the iconic character for three series of Doctor Who after being cast in 2013.

He announced in January he would be stepping down.

Capaldi said last week his regeneration as the Time Lord will be “more complicated than recent ones”.

The actor will step down from the role after the Christmas special but, in an interview with Radio Times magazine, the actor warned it will not be an easy process.