Donald Trump should remove his children from the presidential administration, a congressman from his own party has said.

Representative Bill Flores of Texas said: “I’m going out on a limb here – but I would say I think it would be in the president’s best interest if he removed all his children from the White House.

The advice comes after the release on Tuesday of an incendiary series of emails showing that Mr Trump Jr worked to arrange a meeting between Mr Kushner and a Russian lawyer who claimed to hold potentially incriminating material about Hillary Clinton.

“I do find issues with the meeting, that it’s a meeting that should not have taken place,” said Rep. Flores on KBTX.

“I think he probably thought he was looking out for his father’s best interests.” 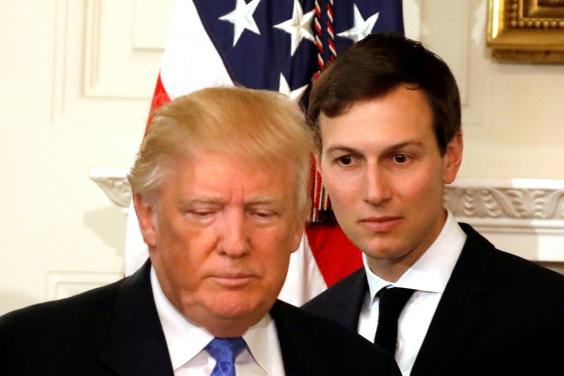 Rep. Flores later clarified his comments in a statement.

“Through no fault of their own, the presence of President Trump’s adult children in the White House has caused some distractions from the work the Trump administration is doing on behalf of hardworking American families,” Flores said in the statement.

“Given the liberal media’s unwavering scrutiny of the Trump administration, it may be beneficial for the president to do all he can to remove any distractions from the administration so that he can focus on our conservative agenda.”

President Trump defended his children this week, saying in Paris on Thursday: “My son is a wonderful young man. He took a meeting with a Russian lawyer, not a government lawyer, but a Russian lawyer.”