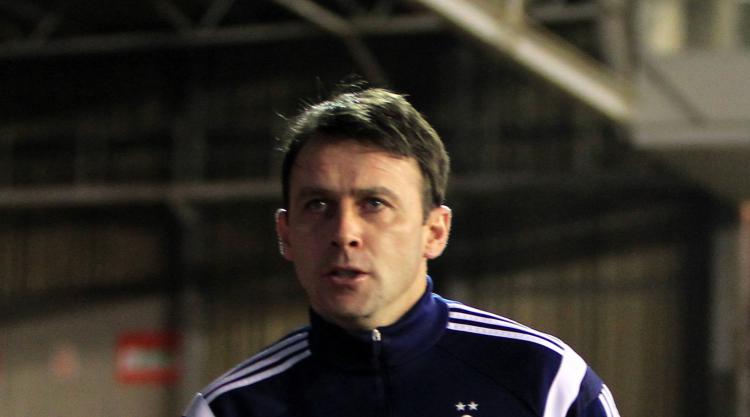 The Eagles, who have lost their first two matches of the season under new boss Frank de Boer, host Ipswich in the Carabao Cup second round on Tuesday night looking to get their campaign on track.

Freedman, 43, had two spells as a player at Selhurst Park before taking the reins as manager in 2011.

He went on to have stints in charge at Bolton and Nottingham Forest but now returns to Palace to work alongside De Boer and chairman Steve Parish in the newly-created role.

Parish told Palace’s official website: “This is a position I have been looking to fill for a while, someone to work with the manager, myself and head of recruitment Tim Coe on all the footballing aspects of the club.

“I’m delighted that Dougie has agreed to accept the position and look forward to continuing Crystal Palace’s progression to become a solid Premier League club with the right infrastructure.”

Former Ajax and Inter boss De Boer also gave his blessing to the move as the hierarchy at Palace now closer resembles the standard continental approach.

“I always worked with a sporting director during my time as manager at Ajax and I felt this was a position the club needed,” he said.

“I am looking forward to working with Dougie in this transfer window and beyond.”

Palace are still looking to do business before the transfer deadline on August 31 but De Boer distanced the club from a move for Liverpool defender Mamadou Sakho.

The France international was a hit on loan at Palace last season but De Boer said he is “too expensive”, with some reports claiming the Reds want £30million.

Defence was an issue for Palace in their season opener as they lost 3-0 at home to newly-promoted Huddersfield.

They then lost 1-0 at Liverpool on Saturday with new signing Jairo Riedewald missing the latter fixture due to a groin injury.

He will not feature against Ipswich on Tuesday night but there could be recalls for Yohan Cabaye and James McArthur after the pair were named on the bench at Anfield.