This is the dramatic moment police chase three burglars in a stolen BMW through the streets of Sheffield.

The stolen car reached speeds of up to 65mph as it ran through red lights and even mounted the pavement to evade capture.

It eventually came to a stop after ramming a police car, and the three men ran off.

Two were arrested while trying to run away and the third was arrested two days later when CCTV footage showed him using stolen bank cards. 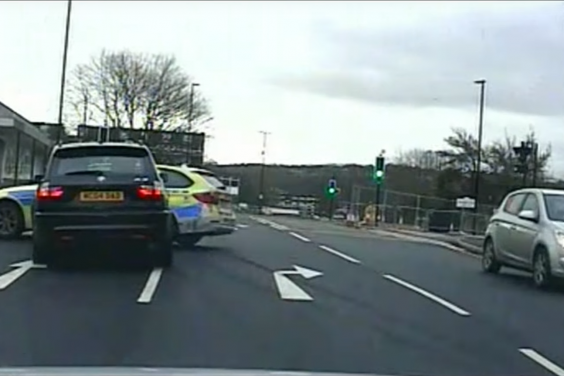 The men, all from Sheffield, were jailed for a total of ten years at Derby Crown Court on Wednesday. 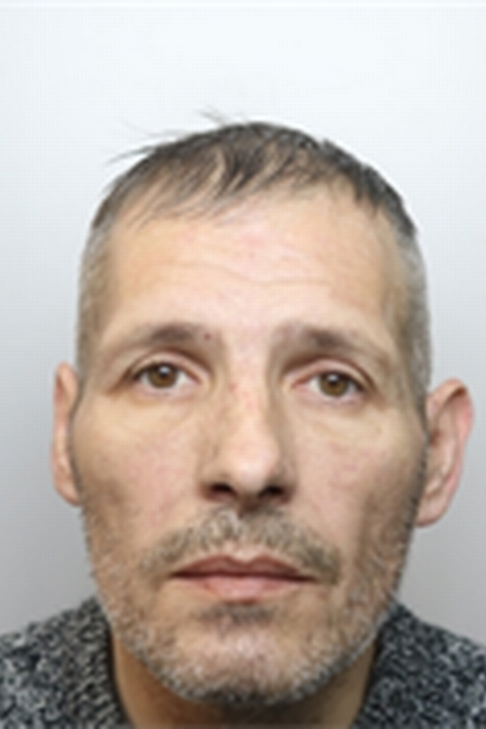 All three men admitted burglary and taking a car without the owner’s consent, police said. 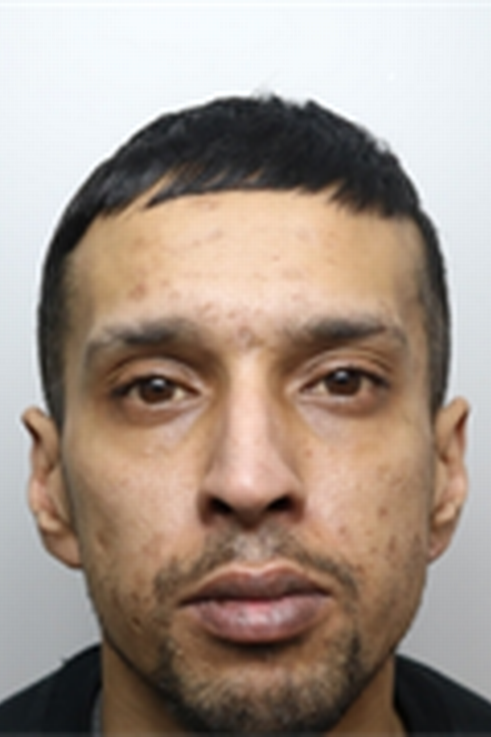 The gang had sneaked into a house in Glossop, Derbyshire, in the early hours of February 26 while a family slept, stealing a TV, bank cards and keys to the family’s BMW, taking the vehicle from outside.

The family discovered the theft when they woke up and they called the police. 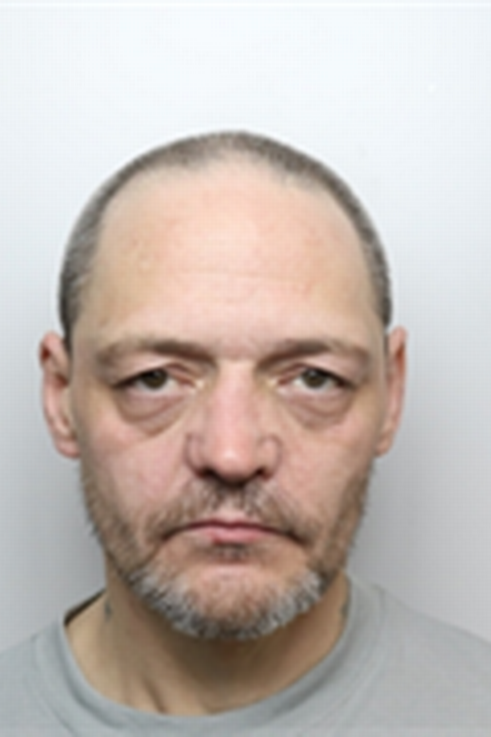 Hours later South Yorkshire Police said that their officers had seen the car driving in Sheffield and followed it.

Investigating officer DC Tim Brown, of Derbyshire Constabulary, said: “We are pleased with these sentences, which reflect the serious nature of the crime.

“We’re grateful to our colleagues at South Yorkshire Police for their support in catching Martin, Flowers and Luthfur and this case shows how forces work well together to tackle cross-border criminals.

“The victims were understandably upset when they woke up and discovered the burglary and I hope this sentencing gives them some sense of closure at the end of this distressing time.”