A taxi driver who raped vulnerable women after they fell asleep in his car had been sentences to 12 years in jail.

Jahir Hussain, 37, pleaded guilty in May to assaulting three women who got into his car in the early hours of the morning.

Hussain, from east London, was registered to work as a mini-cab driver but was not actually working when he picked up his victims.

On October 21 Hussain picked up his first victim – a 23-year-old woman – in the Old Street area as she made her way home.

She fell asleep and woke up to find Hussain in the back of the car with her, and that he had cut off her clothing.

He repeatedly attacked the victim before driving her home. 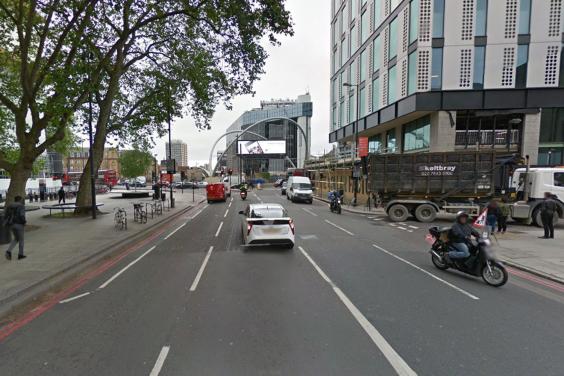 On December 2 December Hussain was again in Old Street at 2am when a 31-year-old woman asked him if he was her pre-booked taxi. He lied and said he was.

Like the first victim, the woman fell asleep and woke to find Hussain in the back of the car with her.

He drove her to an abandoned estate but the victim managed to escape the car before Hussain sped off from the scene.

He drove back to Old Street and picked up a third victim – a 29-year-old woman – who, again, fell asleep and woke to find him cutting off her clothing and attacking her. After the assault, he drove her home.

“We are grateful to all three women for having the courage to report these matters to police, and for their continued support throughout the investigations.”

Acting Detective Inspector Steve Birchall added: “Hussain is a predatory sex offender who has taken advantage of his position by targeting vulnerable women he has picked up while acting as a mini-cab driver.

“Travelling home by mini-cab should be a safe method of transportation and Hussain is in no way reflective of the numerous taxi drivers who offer this service every night in London.”

Hussain was convicted of two counts of rape, three counts of sexual assault, one count of assault by penetration and one count of battery with intent to commit a sexual offence.

He will serve a minimum of eight years, was placed on the Sex Offenders Register for life and banned from being a taxi driver.