The Duchess of Cambridge shared a joke with Sir David Attenborough as she she unveiled the Natural History Museum’s striking new exhibit.

Kate, wearing an ice blue dress, was at the museum for the unveiling the 25-metre long skeleton suspended from the ceiling in the revamped Hintze Hall. 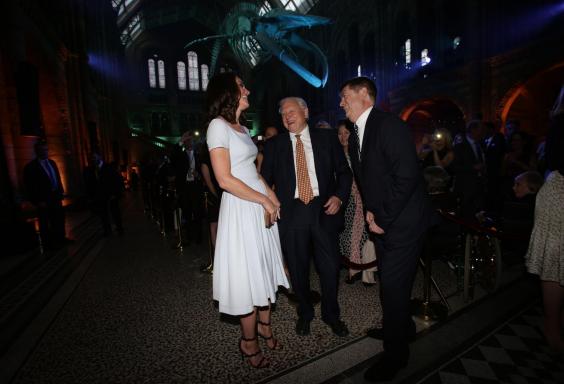 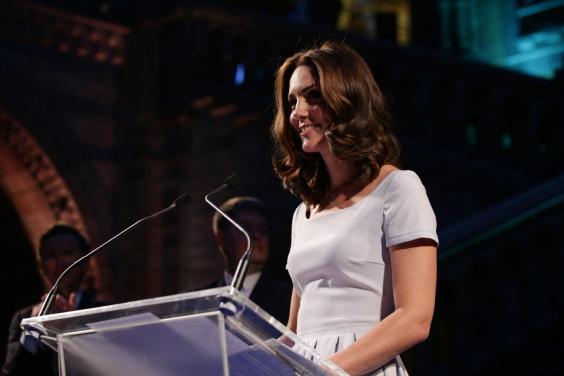