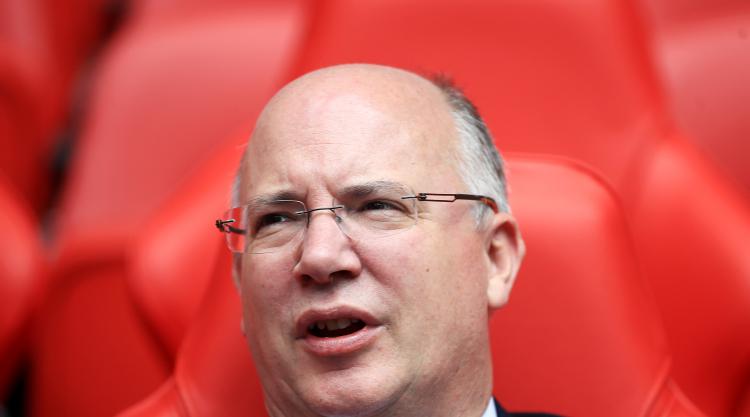 English Football League (EFL) boss Shaun Harvey has admitted last season’s ‘Rooney Rule’ pilot was not entirely successful but believes it is too early to think about supporting it with sanctions.

As of last summer, all EFL clubs must interview at least one qualified black, Asian and minority ethnic (BAME) candidate for every academy coaching job and 10 clubs voluntarily agreed to extend that to manager’s position.

Among those 10 clubs, there were eight managerial changes but a BAME candidate was only interviewed in two of those cases, prompting some critics, such as Kick It Out chairman Lord Ouseley, to brand the voluntary code as meaningless.

Despite BAME players accounting for more than a quarter of all playing squads, there are only two BAME managers currently working in England’s top four divisions, although Harvey is determined to press on with the pilot scheme and has now broadened it to all 72 EFL clubs.

Speaking to reporters in London, Harvey said: “We’ve taken a bit of a battering in certain areas for not going far enough when we were trying to make a positive difference.

“Where we are is that it hasn’t been perfect this year (but) pilots are there to test a position. I think extending it to all 72 clubs is a significant step forward.

“The clubs have given their indication that they were happy to do that and we’ll probably run that for another two seasons so we’ve got enough appointment activity to look at. Let’s see what evidence we have at the end.

“I’m convinced clubs make the appointment that they believe is best for the club. I don’t believe the ethnicity of the manager plays any part in that decision-making process. They just want to be successful.

“So I think we are making strides and if the pilot works, and it ends up in our regulations, then that is the time a conversation about sanctions is sensible.”

Established in 2003, the National Football League’s ‘Rooney Rule’ is named after former Pittsburgh Steelers owner Dan Rooney, who was also the head of the gridiron league’s diversity committee.

Harvey’s comments about the EFL version of the affirmative action initiative came a day before the 10th edition of the Football Black List was announced.

Founded by sports journalists Leon Mann and Rodney Hinds in 2008, the list recognises leading lights from the black community in seven categories within the game.

Bournemouth and England striker Jermain Defoe is named to the list for the compassion he showed towards young fan Bradley Lowery as he battled a rare form of cancer, while Brighton manager Chris Hughton is also highlighted for guiding the East Sussex club to the Premier League.