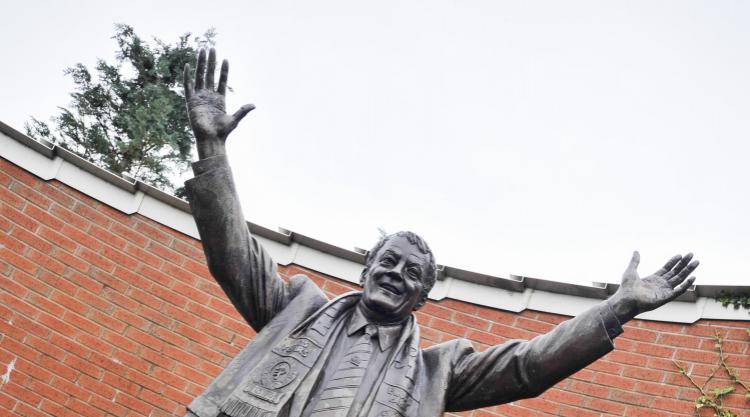 Football League chief executive Shaun Harvey has confirmed the governing body has no intention of opening an investigation into ongoing ownership concerns at Blackburn.

Under the rule of Indian poultry magnates Venky’s, the club stand on the brink of becoming the first former Premier League champions to be relegated to League One.

And an investigation by the Mail on Sunday revealed the League could technically be in a position to reopen previous investigations into ownership issues which were conducted by the Football Association.

Harvey said on BBC Radio Five Live’s Sportsweek: “None of our rules have been breached as far as we’re aware of, other than action that has already been taken.

“I think the story is exceptionally sad for supporters of Blackburn Rovers and supporters will quite rightly go back to their heyday under Jack Walker.

“You look at where they are today and it’s a sad story, but we’ve no regulatory concerns in relation to Blackburn Rovers that we’re aware of.”

Meanwhile Harvey appeared to distance himself from the prospect of penalising Huddersfield for making 10 changes to their side for last week’s defeat against Birmingham.

Terriers boss David Wagner made the changes with one eye on the play-offs, in a move that was widely seen to have hindered Birmingham’s relegation rivals, Blackburn and Nottingham Forest.

But although Huddersfield have been “asked for their observations” by the League, Harvey appeared to suggest Wagner had acted well within his rights.

Harvey added: “Over a 46-game season there are lots of changes to teams, and they only tend to get highlighted at the very end.

“We certainly understand why Nottingham Forest and Blackburn were disappointed by Huddersfield’s decision.

“(But) Huddersfield make their decisions based on their reasons. They have been. massively successful this season, and they probably deserve the right to plan for the play-offs.

“If people believe the team could have been stronger and would have given them a better chance of winning. that’s where credibility gets questioned.

“So we’ve asked Huddersfield for their observations (and) we’ll deal with that issue when it comes, and we’ll also have a look at any issues that arise this weekend.”