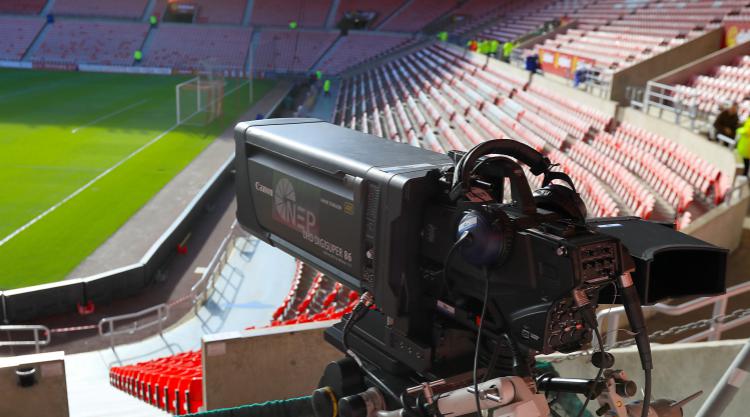 Overseas fans of most English Football League (EFL) clubs will be able to watch live games next season on a new digital platform called iFollow.

With an estimated 270,000 EFL fans based abroad, iFollow will enable those supporters to watch their favourite team for a sum equivalent to £110 a season.

“iFollow will also present the EFL with an important opportunity to stimulate the interest of new groups of supporters who follow our clubs overseas, which in turn will help support the growth of our competitions on the international stage.”

While the new product is clearly an exciting development, Harvey will be disappointed that most of the EFL’s biggest clubs have not joined the new platform, opting instead to concentrate on their own streaming service. For example, Aston Villa, Derby and Leeds have chosen not to join the iFollow initiative.

The Championship is one of the biggest leagues in global sport in terms of total attendance and revenues but much of that commercial success depends on the presence of the proverbial “sleeping giants” and clubs recently relegated from the Premier League.

Because of the EFL’s domestic rights deals, fans in the UK and Ireland will not be able to watch live games via the digital platform but will have access to audio commentary, highlights packages and other video as part of the new offering, rebranded to replace the EFL’s existing PlayerHD platform.

According to research commissioned by the league, more than half of EFL clubs’ fans are based in Australia, Canada, New Zealand and the United States, where it is believed the potential audience for the iFollow platform could reach into the hundreds of thousands.