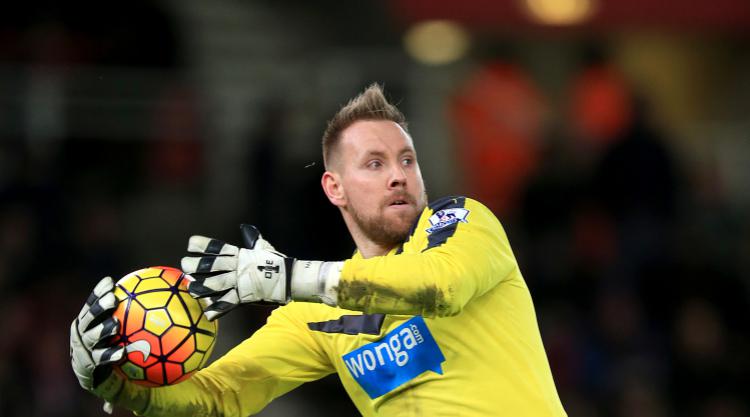 Goalkeeper Rob Elliot admits the ongoing debate about Newcastle’s transfer activity could be having a detrimental effect on those currently at St James’ Park.

After a summer of frustration in the market for boss Rafael Benitez following last season’s promotion, the Magpies have opened the new Premier League term with back-to-back defeats to perhaps emphasise why the Spaniard is so keen for more new arrivals.

It has led to plenty of airtime and column inches dedicated to discussions over whether Newcastle are currently equipped to survive, and Elliot will welcome the end of the window when there will be certainty over Benitez’s eventual group.

“With the stories flying around – (we) haven’t got enough, (we) have got enough – I don’t think it’s very fair on the squad,” admitted Elliot, who was injured for the majority of last term.

“They did such a terrific job last year and we’ve brought in some good players. We just wanted it to be about looking forward to the Premier League season, unfortunately it’s not been that.

“As a group we now have to stay strong and take that on board. Playing for Newcastle isn’t like playing for other clubs; the pressure and the expectation that comes with it, you’ve got to be able to handle that to play for Newcastle.

“I think the lads have done and they’ve done brilliantly, and the new signings look good. I think we just need to gel, get settled and push on for ourselves.”

Huddersfield and Newcastle were both promoted three months ago but while the feel-good factor has remained in Yorkshire, the jubilation appears to have already dissipated on Tyneside.

Their cause has not been helped by three defensive injuries and a suspension to key midfielder Jonjo Shelvey, with Elliot hoping their fortunes soon change.

“It feels like the joy and the feeling of coming up seems to have gone away very quickly before we kicked a ball,” he admitted.

“I think that’s out of our hands and the manager’s but the only thing we can do is make sure on the pitch we’re doing the right things and working hard in training, which we are.

“With the injuries and the results, we’re not getting the rub of the green but that’s the Premier League, you get punished for anything, that’s the difference between that and the Championship.”

There is a good omen for the Magpies ahead of Nottingham Forest’s visit in the Carabao Cup on Wednesday, though, in that they also started last term with back-to-back defeats.

“We didn’t want to start off with two defeats but we did that last year and won the league,” Elliot noted.

“I’m not saying we’re going to win the league this year but I don’t think it means that the world’s coming to an end and we have to look with despair. I think there’s a lot more positives than previous Premier League years.”