Amy Vigus’s family has posted a tribute video days after she died from taking a fake MDMA pill.

The video, which has had nearly two million views, reveals Amy took the drug in a “moment of madness” at Elrow Town Festival in Stratford, London.

The 20-year-old made it home last Saturday, but was found unresponsive the next morning by her parents and was taken to a hospital in Essex.

She went into a coma in intensive care and died on Monday.

“She will never know the pain she has caused,” says the voiceover in the video.

“The next time you’re in that moment please stop and think about our Amy and the consequences of her mistake on herself and her family she has left behind.” 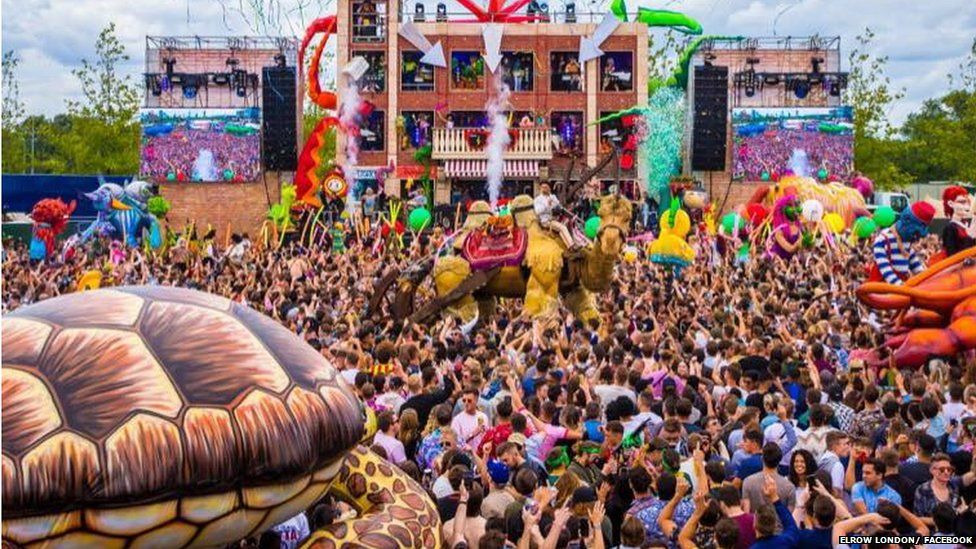 The video has been shared on Facebook as a tribute to Amy’s life but also has a strong warning about taking unknown drugs.

Amy believed she was taking MDMA, also known as ecstasy, but it’s not known what she actually took.

“In a moment of madness she took an unknown substance she was led to believe was the party drug MDMA,” the video narrator says. 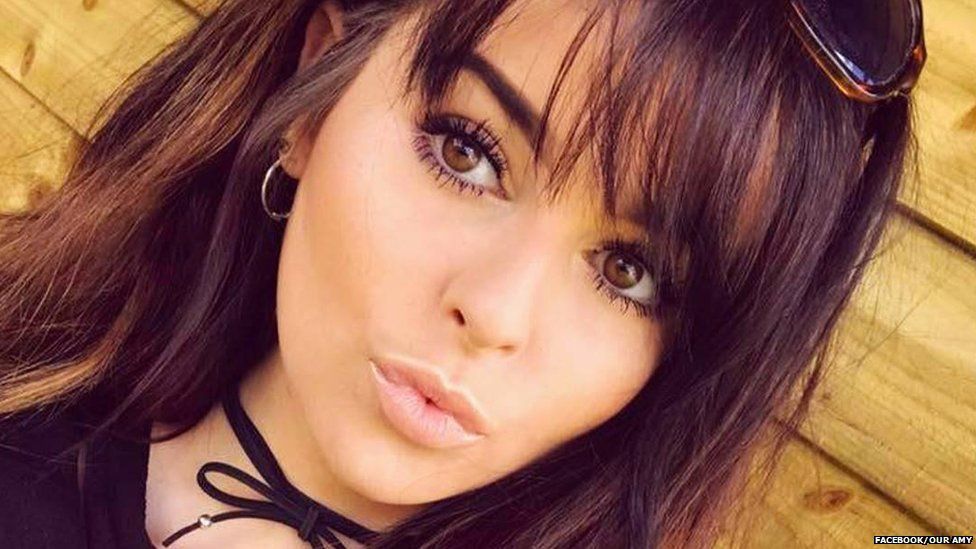 “She continued to socialise and smile. Then she began to pay for her mistake.

“Amy’s body rejected whatever unknown substance she had taken.

“Our Amy managed to make it home, where she collapsed one more time.”

Amy’s family has also set up a fundraising campaign to raise money for Colchester Hospital, where Amy was treated and later died.