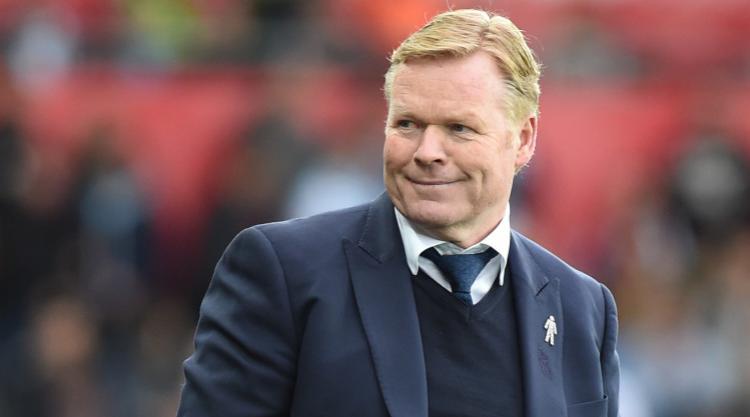 Everton have agreed a £7million deal to sign Nigeria international Henry Onyekuru from Belgian side Eupen.

The 20-year-old finished the season as joint-top scorer in the Belgian Super League with 22 goals in 38 matches.

Arsenal and West Ham were reported to be interested in the youngster but Everton have moved quickly to tie up a deal for Onyekuru, who Press Association Sport understands had a medical at the club’s Finch Farm training complex on Monday.

It is understood the Toffees plan to loan the striker to Anderlecht, who will play in the Champions League next season, to assist his development before bringing him to the Premier League full-time.

Onyekuru will be Everton’s third signing of the summer, following Sunderland goalkeeper Jordan Pickford, who arrived in a club-record £30million deal, and Ajax midfielder Davy Klaasen.

It will take the club’s spending past the £60million barrier this month with more to follow with a deal pending for Malaga forward Sandro Ramirez.

Everton activated the former Barcelona player’s £5.7m release clause a couple of weeks ago but there has been a delay in completing the transfer because of his involvement with Spain’s Under-21s at the European Championship.

However, with the tournament due to finish on Friday (Spain have a semi-final against Italy on Tuesday evening) it is likely the 21-year-old will complete a move later this week, with reports in his homeland suggesting it could be as early as Wednesday.