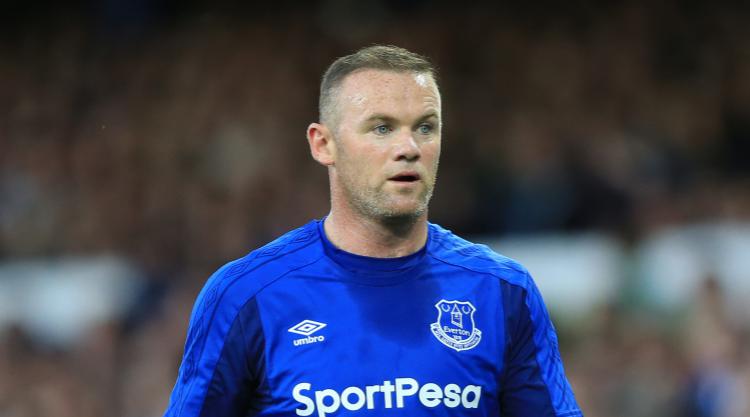 Rooney is set to line up for the Toffees in Thursday’s Europa League play-off second leg clash against Hajduk Split in Croatia.

It comes the day after he announced his intention to quit the England scene.

“He had a talk with the national coach and made his decision, because he thinks it is the best for Everton,” Koeman said. “It is always the player’s decision, and of course, I respect that.

“If you reach the group stage of the Europa League and have international duty, then that is a really tough programme.

“His fitness is really good at the moment. It is up to the player to decide the best thing to do.

“I respect that, and I would have respected it if he had made a different decision about his future as an international player.

Everton will bid to reach the Europa League group stage without two of their major summer signings.

Midfielder Davy Klaassen and striker Sandro Ramirez did not travel with the squad, and Koeman confirmed that Klaassen is sidelined due to a foot injury, while Sando remains troubled by a heel problem.

“Sandro did not travel and neither has Davy Klaassen, who got a knock on his foot,” Koeman added.

“Davy will be out for at least one week, but he will be fit after the international break. Sandro is a doubt for Sunday’s game (against Chelsea).”

Everton hold a 2-0 lead from the first leg, and Koeman said he would decide on Thursday morning whether to start the club’s record signing Gylfi Sigurdsson.

Sigurdsson, who made his debut as a substitute against Manchester City three days ago, will definitely be involved in Croatia.