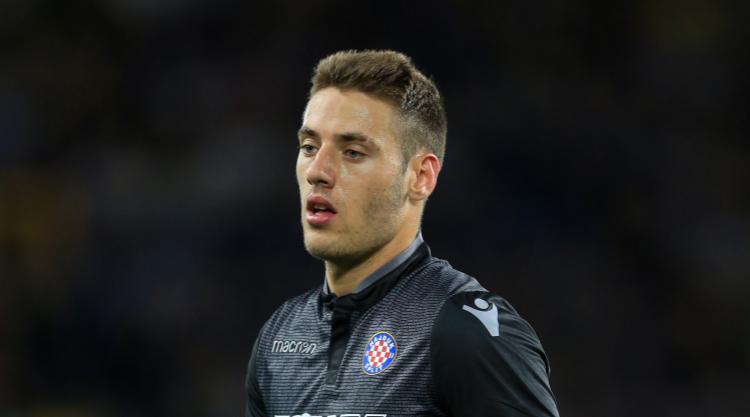 The 19-year-old Croatia international signed a five-year contract after an Â£8million fee, which could rise to Â£10m, was agreed.

Vlasic, who impressed Toffees boss Ronald Koeman during the Europa League qualifier against Everton earlier this month, left Croatia’s Under-21 squad on Thursday in order to complete the move.

“I am very excited about the opportunity to play for this big club,” he said.

“The Premier League is the best league in the world and this is one of the top clubs in England. It is such a big honour for me to be here.

“When I heard that Everton were interested in me, I knew straight away I wanted to come here. Whenever someone called my manager or my father, I told them I only wanted to come to Everton.

“When there is a manager like Ronald Koeman who wants you, there is no need to talk about it much.

“The ambition of the club is to ultimately play in the Champions League and I want to help achieve that goal. I believe in myself and in this team – I think we can do great things together.”

Koeman believes he has secured the services of “one of the big young talents in Europe”.

“He showed that quality when we played Hajduk in the Europa League and he is only 19, so he will develop,” said the Dutchman.

“Nikola is one of those players who can play a big part in Everton’s future and in what we want to achieve as a club.”