Adults should not feel compelled to give up their seat for children on the Tube, according to the authority on British etiquette.

Debrett’s – the recognised authority on social etiquette for 250 years – has weighed in on the hotly debated issue, which frequently divides the public.

And despite saying there are exceptions to the rule, the belief is that adults should not make way for youngsters.

Scores of parents have taken to Mumsnet discussion forums to give their views on the topic, with some saying allowing the children to sit is “the right thing to do” while others believe it is “too soft” and children should make way for fare-paying adults. 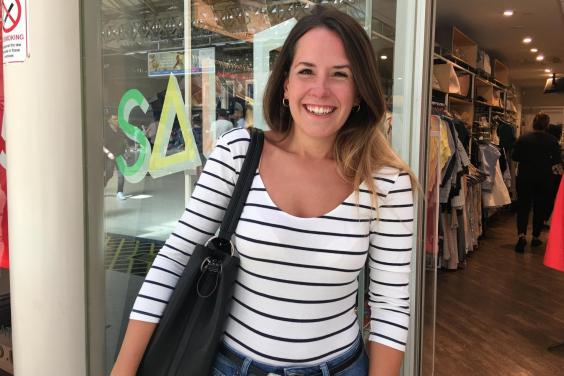 Lisa Smith, 27, rejected the idea that adults should not give up their seats, saying: “If I saw a child struggling to stand up, I’d definitely offer them my seat.

“I’d offer my seat to children, the disabled, elderly people and women who are pregnant. I don’t see why that should be an issue. It depends what kind of person you are.”

Nurse Tina Macleod, 39, from Edinburgh, added: “Depends what kind of journey I’m having. If I’m travelling for five hours then probably not. But usually I would.

“I’d always give up my seat if a parent and child are split up in the carriage to make things easier for them.” 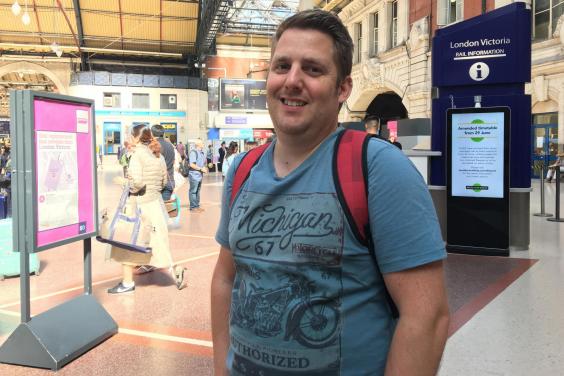 Matt Smith, 37, also a nurse, said: “I’m a father, I know what it’s like travelling on a busy train. It’s a nice thing to do, tubes are busy, kids are grumpy and they’re easy to get knocked over.

“Giving a child a seat makes it Less likely for them to run off the train. It’s safer for children to have a seat. It’s different from standing on solid ground than a train moving about quickly.

“It’s all about their safety.”

Others were firmly on the other side of the fence. 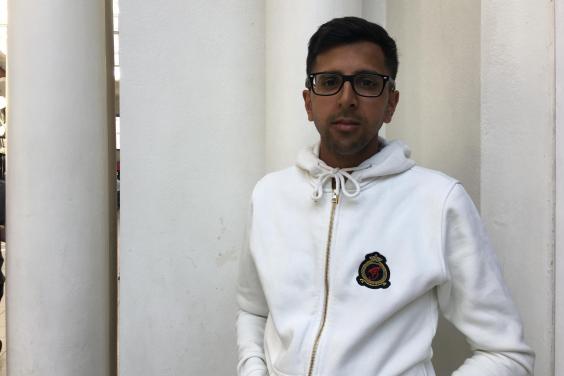 Zeb, 23, from Ilford, said: “Not for a 10 year old. Maybe to someone who has a disability or is pregnant. The people who think children should be given a seat are being dramatic.

“Kids have lots of energy compared to adults. They should be able to stand.”

Doctor’s receptionist Julia, 67, from Wimbledon, added: “When I was child, I had to give my seat up for adults.

“I think it’s the correct manners for a child to give up for an adult.”

Lucy Hume, associate director at Debrett’s, said: “Exceptions should be made if a child is very young, unwell or physically impaired, or if a carriage is very crowded and intimidating, in which case adults should offer their seat to children.

“If a parent is carrying a baby or infant, then he or she should be offered a seat.”

A Mumsnet spokeswoman added:  “There isn’t a consensus on Mumsnet about whether older children should always give up their seats for fit, able-bodied adults.

“Some feel strongly they should, while others feel that it’s tantamount to treating children as second-class citizens, and is fundamentally unfair.

“There’s more agreement that very small children should sit if they can’t safely stand, although on a crowded bus it makes most sense to just plonk them on your lap.

“The many conversations on Mumsnet about pregnant women struggling to get seats on public transport suggest that plenty of adults could do with some advice from Debrett’s as well.”