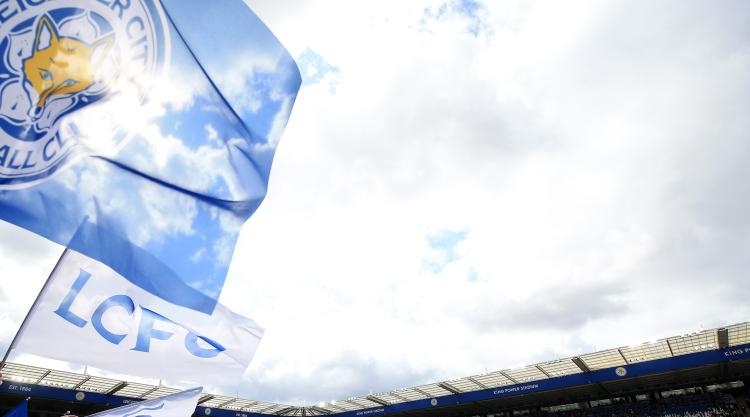 The Football Association is considering whether to take action over the homophobic chanting which marred Leicester’s Premier League victory over Brighton on Saturday.

The FA has contacted the Foxes over the incident, which led to some of the club’s supporters being removed from the stadium.

Leicester condemned the chanting which took place during the home side’s 2-0 win at the King Power Stadium, saying they were ”disappointed” by the actions of a ”minority” of fans, but praising the club’s stewards for swiftly removing the offenders and reporting them to the police.

According to eyewitnesses, the abuse began in the closing stages of the game. Following the match, fans of both clubs took to social media to voice their concerns.

Press Association Sport understands the FA has sought observations from Leicester over the matter and will take time to consider its response.