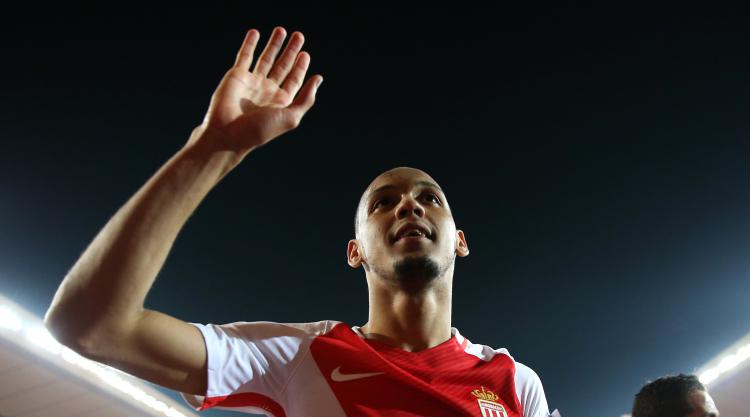 Monaco midfielder Fabinho would be tempted by a move to Manchester United.

The 23-year-old has been linked with a move away from the principality, having helped Leonardo Jardim’s men to impressively win Ligue 1 and reach the Champions League semi-finals.

Fabinho, who can also slot in at right-back, has – like many of his team-mates – been attracting admiring glances from some of European football’s biggest clubs.

United are among those linked with the Brazil international, who told Esporte Interativo in his homeland that he would be open to an approach.

“If Mourinho invites me (to join United) it would be very tempting, but, first of all, I would have to talk with my agent and with Monaco to make the things right,” Fabinho said.

“But Manchester United is a great team and I would think about it, for sure.”

Tottenham’s Eric Dier and Nemanja Matic at Chelsea are other midfield options said to be under consideration as United look to strengthen this summer. Reports that the latter has already verbally agreed personal terms have been dismissed by the club.

Benfica’s Victor Lindelof has been United’s only summer acquisition to date and Press Association Sport understands the club intend to make three or four high-quality additions in total.

Real Madrid striker Alvaro Morata is a player Mourinho hopes to bring to Old Trafford, with Zlatan Ibrahimovic’s injury and impending exit meaning a frontman has become a priority.