An Irish MP has blamed the poor state of a major road on fairies.

Danny Healy-Rae said the N22 road, which runs between County Kerry and County Cork, had so many dips because of “numerous fairy forts in the area”, the Irish Times reported.

Independent politician Mr Healy-Rae, who is elected as a Teachta Dála – the equivalent of an MP – to the Irish Parliament, said the road cut through an area which was steeped in fairy folklore.

According to Irish legend, unsettling an area has strong links to fairies can bring bad luck or a curse. 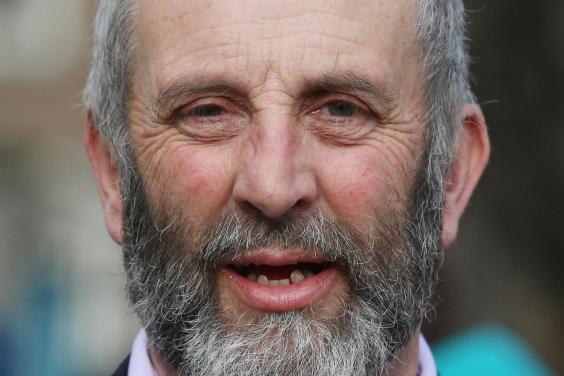 Mr Healy-Rae added that he agreed with the local belief that “there was something in these places you shouldn’t touch”.

He said: “I have a machine standing in the yard right now. And if someone told me to go out and knock a fairy fort or touch it, I would starve first.”

The politician’s views first came to light at a meeting of Kerry County Council, where his daughter sits as a councillor.

She told the meeting about her father’s belief that fairies were in the area of the road dips.

According to the Irish Times, the council’s department in charge of roads said the dips were due to a “deeper underlying subsoil/geotechnical problem”.