At least 15 Tory MPs are said to have agreed to sign a letter of no confidence in Theresa May.

The letter of no confidence falls short of the 48 names required to trigger a leadership contest but Parliament’s summer recess could prove critical to the Prime Minister’s future, the Sunday Times reported.

A former minister told the newspaper: “The numbers change from day to day depending on what’s happened but there are about 15 who are fairly consistent in their desire for change.

“If she has a quiet summer and there are no crises and things are not mismanaged then she might be able to cling on beyond conference, but that is still a big if.”

Theresa May shed a tear in the wake of election results

It comes after Mrs May warned bickering Tory MPs that their behaviour could result in her Labour rival Jeremy Corbyn winning power.

Speaking at a summer reception, she told MPs to have a break over the summer but to return to Westminster ready for “serious business” with “no backbiting, no carping”. 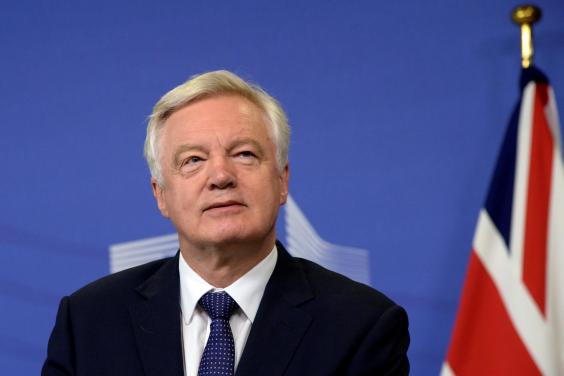 David Davis has topped a survey of Tory members as the candidate to replace Mrs May as leader but most want the Prime Minister to remain in post.

More than a fifth, 21 per cent, of Conservatives want the Brexit Secretary to take over from the ailing premier, according to a study by academics.

Foreign Secretary Boris Johnson is his main rival on 17 per cent while backbencher Jacob Rees-Mogg made a surprise entry as the third choice with 6 per cent, the party members project funded by the Economic and Social Research Council found.

But more than a quarter, 26 per cent, did not know or declined to say who they wanted to see as Mrs May’s successor, according to the data obtained by the Observer.

And 71 per cent said they were reluctant for the PM to quit now compared to 22 per cent who want her to go.

Senior members of the 1922 Committee, which represents Conservative backbenchers, have indicated there is no appetite for a leadership election and that Mrs May would have their backing if she sacked plotters.