These are two men police are hunting in connection with the theft of more than £2 million in diamond jewellery at a London art fair.

The casually dressed pair  — who were wearing distinctive brightly coloured driving shoes — are being sought over an audacious theft at the Masterpiece show in Chelsea early in July which has been likened to the plot of a Pink Panther film.

The suspects are alleged to have strolled into the show and stolen three diamond rings despite extensive security and patrolling guards.

One insider said CCTV captured two men walking up to the stand of Swiss jewellers Boghossian and opening a locked cabinet with a key. 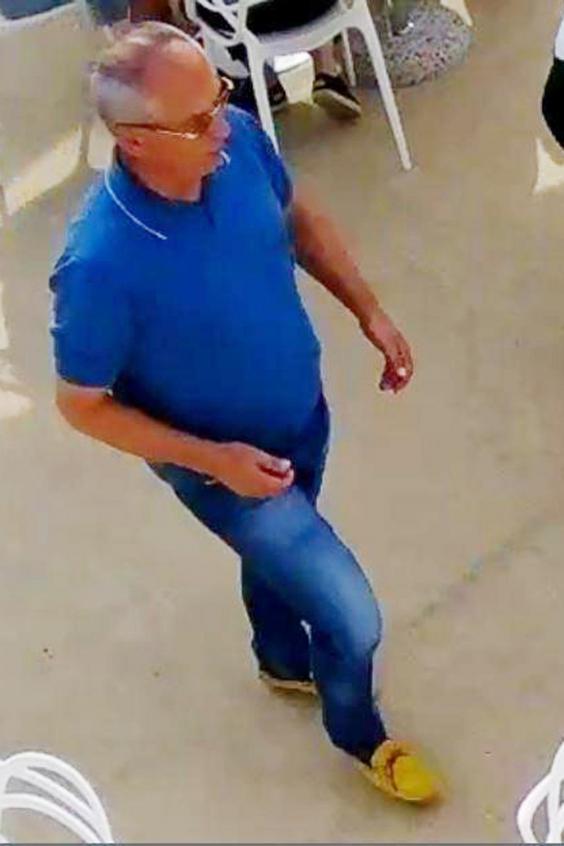 They reached inside, pocketed the rings before calmly locking the cabinet and walking away.

Today Scotland Yard released images of two men as well as images of the stolen rings in a plea for information.

The rings — which police said were worth “upwards of £2 million” — were stolen at about 5.30pm during the Masterpiece London 2017 event in the grounds of the Royal Hospital Chelsea on Tuesday, July 4. 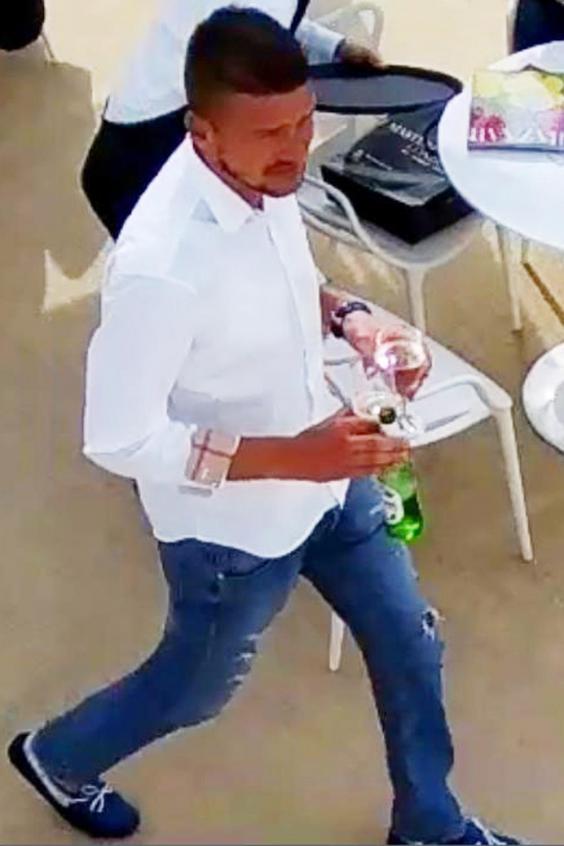 The rings stolen were worth in excess of £2m, according to police

The images are taken from CCTV in a bar area at the event where the pair are said to have lingered for about an hour before the theft took place.

An insider said: the thieves “walked in and went straight to the Boghossian stand, took the items and left. They knew exactly what they were after. It was too smooth to be opportunistic”.

Efforts to identify the thieves have failed and today detectives urged anyone who recognised the men in the CCTV — or who had been offered the rings for sale — to contact them. 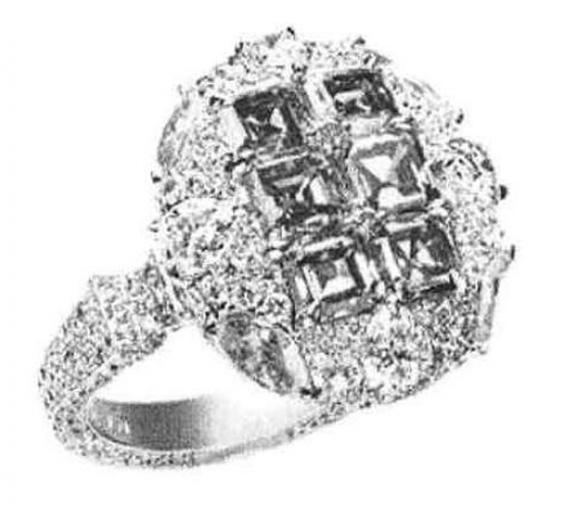 Detective Sergeant Chris Taylor, from Kensington and Chelsea, who is leading the investigation, said: “This was a brazen theft carried out in the middle of the afternoon when there were lots of people attending the event at Royal Hospital Chelsea.

“We have carried out extensive enquiries and reviewed CCTV footage, and we have released images of two men we would like to trace and speak to. Both men are wearing distinctive brightly coloured driving shoes. Did you attend the event and notice these men? Or have you come across the rings at all?

“If you have any information that could help us, no matter how insignificant it seems, we would urge you to come forward.”

The Masterpiece fair is billed as a highlight of the London summer arts season and is described as a “leading international event” for viewing and buying the “finest works of art”. Among this year’s visitors were Kirstie Allsopp and Lord Lloyd-Webber.

Experts have said that the jewels were likely to be too recognisable to be sold on and would be re-cut.

Police said there had been no arrests.