Parts of Paddington station were closed after reports of a “suspicious item” on a platform.

Police were called to the station at 8.29am on Monday and closed four platforms while officers investigated the package.

Five platforms were closed as well as the station’s taxi rank.

The platforms have since reopened after officers found the package to “non-suspicious”. 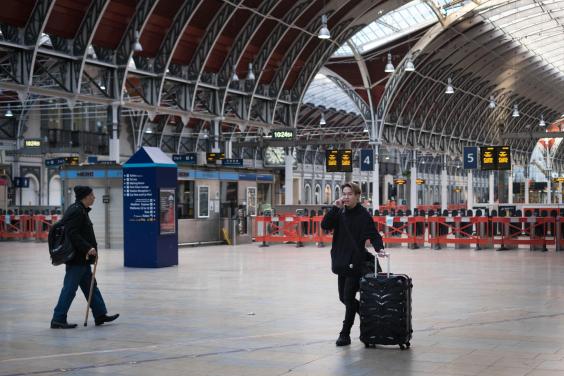 British Transport Police had earlier posted on Twitter: “Parts of Paddington are closed due to an incident. This includes platforms 10 to 14 and Taxi rank area. Please follow staffs instructions.”

A spokesman for British Transport Police told the Standard they were investigating a “suspicious item” and officers were sent to the station.

The cordon has since been lifted and the platforms reopened.