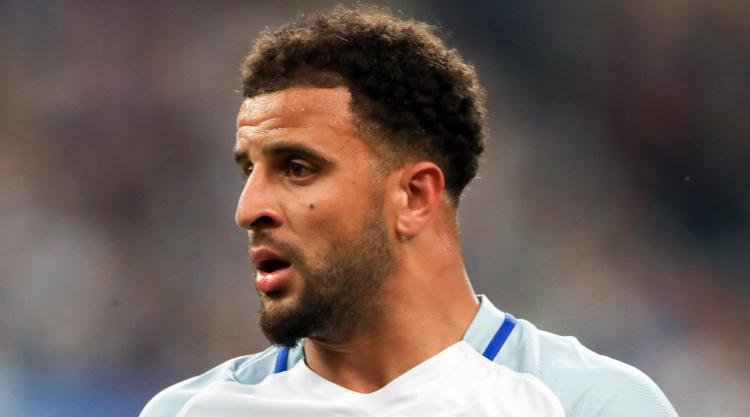 Sheffield United’s homegrown players have made a bigger contribution to the Premier League than any other club outside the top flight, and their success is no surprise to former academy boss Ron Reid.

The Blades are the only English club outside the Premier League to feature in the top 10 in Press Association Sport’s study of clubs whose academy graduates have played the most minutes at the top level of English football.

Manchester United, Tottenham and Manchester City make up the top three, with the Blades sitting eighth in the list, one place above Chelsea.

“If anyone finds that a surprise, they don’t know their football, do they?” Reid told Press Association Sport.

Reid, 70, joined the Blades’ youth set-up in 2000 and by the time he left his position as academy director in 2009, 42 of his graduates had gone on to appear in either the Premier League or Football League.

Reid speaks passionately and fondly about all his proteges.

“It would take me another five minutes to go through the ones that became Football League players,” he said after reeling off those who appeared at the highest level, before doing so regardless.

Reid was put in charge of the Blades’ Shirecliffe academy in 2002 but he and his staff had to be patient before seeing the fruits of their labour.

“It was three or four years before we started getting the rewards, but things all fitted into place,” he said.

Reid puts the Blades’ success at that time down to good recruitment of players from age eight upwards, a proven development system and the quality of coaches.

“Our scout Greg Batten was brilliant at finding the young kids and we had an age-related programme,” he said.

“We worked on the ‘Balyi model’ of long-term development, a programme which was age-related and we worked solidly at it.

“We also had an acronym, which was called TAPUS, which I can’t believe other clubs haven’t done. It stands for technique, athleticism, personality, understanding and speed.

“Every coach worked on that programme through all the different age groups, particularly on technique.

“We always believed that if you had all the others but didn’t have the technique, you wouldn’t be able to play at the highest level. That’s what we concentrated on.”

“A good model or programme is only as good as the coaches and Sheffield United were very fortunate to have such talented staff,” he said.

“They were excellent and have gone on to bigger and better things, but they all played a massive role in developing these players.

“Obviously the proudest moments are when you’re watching England play (against Ukraine in a World Cup qualifier in 2013) and two of the back four (Walker and Jagielka) are from Sheffield United’s academy. That’s just brilliant.”