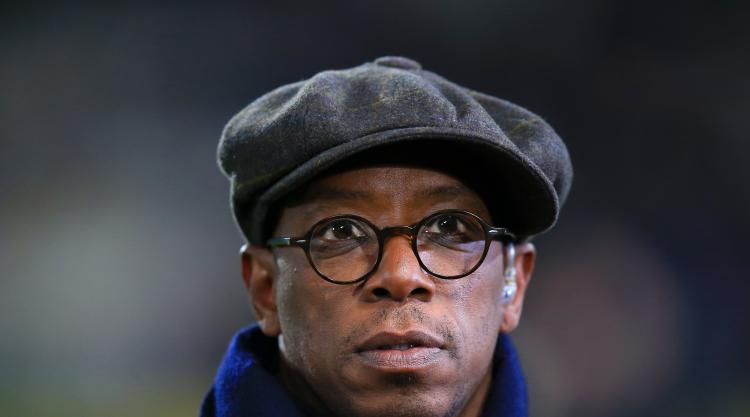 Arsenal players need to be told to stop acting “like babies”, according to former Gunners midfielder Emmanuel Petit.

Arsene Wenger’s men have lost two of their opening three Premier League games, including a 4-0 defeat at Liverpool before the international break.

The nature of the defeat at Anfield, where Arsenal did not have a shot on target and had goalkeeper Petr Cech to thank for the scoreline not being even worse, led Wenger to call the performance “disastrous”.

Former World Cup winner Petit, who helped Arsenal to the double in 1998, believes the players need a major wake-up call if the club are to achieve success this season.

Petit told the Sunday Mirror: “When I see them play they seem to play Â­without motivation. The blame is put on Arsene, but I cannot see that it is all down to him. Why should it be?

“Why should a player need motivating to play for one of the biggest clubs in the world, in one of the best stadiums in the world? Some of them do not seem to know what it means to wear that Arsenal shirt.

“They get good money to play for a club like Arsenal. Yet, so few of them look happy and Â­motivated. How can that be?

“Someone should sit them down and tell them not to act like babies and kids. They should be proud of wearing that Arsenal shirt.

“M any of those players do not seem to realise how lucky they are to be at the club. I just want to shake the tree and tell them how fortunate they are to play at a club of Arsenal’s standing.

“If Arsenal are to achieve anything this season, then the motivation must come back into the team. And the players have to be responsible for that.”