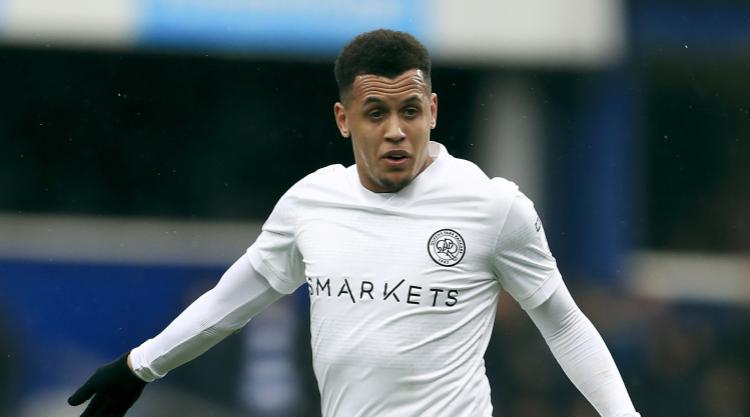 The 24-year-old is still on the books of Serie A outfit Lazio but has not played for them in over 12 months and finished last term on loan with QPR.

Redknapp took Morrison on loan to Rangers himself when he was manager there in 2014 and he is no stranger to Blues either having had a spell with them before that.

Once considered one of the finest prospects at Manchester United’s youth academy, Morrison has been unable to live up to that hype and his parent club have now given him permission to train with Redknapp’s second-tier club back in England.

“Ravel’s come in and he’s going to be training with us for a few days so we can have a look at him. That’s it, really,” Redknapp told bcfc.com.