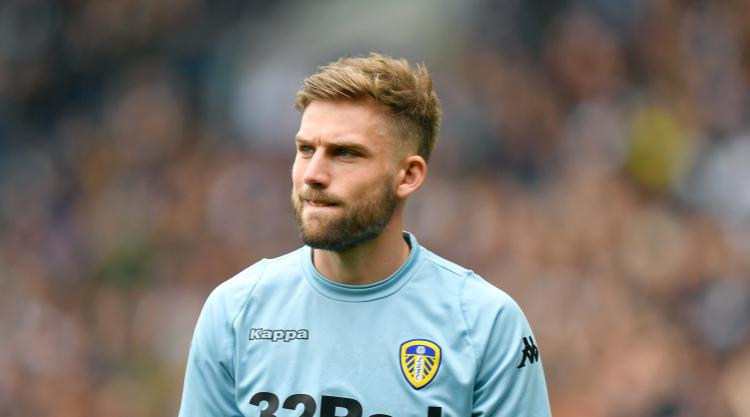 Burnley have confirmed the signing of defender Charlie Taylor from Leeds for a compensation fee yet to be agreed.

Taylor, 23, out of contract on July 1 after turning down Leeds’ offer of a new two-year deal last month, has put pen to paper on a four-year contract at Turf Moor.

“Left-back Charlie Taylor has joined the Clarets on a four-year deal after reaching the end of his existing contract at Leeds United,” Burnley said in a statement.

“Having turned down the offer of a new deal at Elland Road, a fee to bring the 23-year-old defender to Turf Moor is yet to be determined.”

Taylor handed in a transfer request last summer soon after opting not to take up the offer of a new deal and made clear his intention to quit Elland Road when he refused to play in Leeds’ final game of the season at Wigan. He was later fined two weeks’ wages.

He was widely expected to join West Brom this summer after manager Tony Pulis publicly declared his pursuit of the player, but it is understood neither club could agree on a valuation.

Taylor progressed through Leeds’ academy and after making his full debut aged 18 in September 2011 went on to make over 100 first-team appearances.

He also had loan spells at Bradford, York, Inverness and Fleetwood and made two appearances for England Under-19s.

Taylor said the opportunity to play Premier League football was too strong a temptation as he decided to end his 14-year stay at Elland Road.

“I’ve been there since I was nine and I knew it was the right time really,” Taylor said.

“There were so many things that attracted me to Burnley – it ticks every box and it was a no-brainer.

“That’s the huge attraction of the Premier League, just everything about it! Week in, week out you are playing teams like Chelsea and Manchester United, so I just can’t wait to get started.”

Taylor joined up with his new team-mates for pre-season training on Thursday morning and is ready for his new adventure.

“Last season was definitely a positive one for Leeds,” he added. “It didn’t end too great, missing out on the play-offs but there’s definitely a lot of positives to take from that.

“It was a tough decision in the end to leave, but one I had to make.

“It’s nice to hear some nice comments from Leeds fans. I was there a long time and it is sad to leave.

“But I’m just looking forward to the next chapter in my life and kicking on, trying to improve with the manager, the staff and get used to the surroundings and my team-mates. “