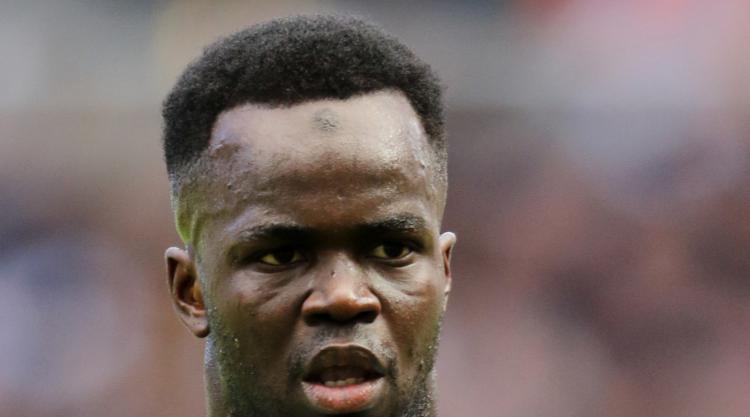 The player’s spokesman said in a statement on Monday that the 30-year-old died following a training session with Chinese second-tier side Beijing Enterprises.

Emanuele Palladino said: “It is with deep sadness that I confirm that my client Cheick Tiote sadly passed away earlier today after collapsing in training with his club Beijing Enterprises.”

He continued: “We cannot say any more at the moment and we request that his family’s privacy be respected at this difficult time.

“We ask for all your prayers.”

After seven years at Newcastle, Tiote moved to China League One club Beijing Enterprises in February.

Jonas Gutierrez added on Twitter: “Sad news. Always going to be remember our time together at #nufc RIP my friend.”

Tiote moved to St James’ Park from FC Twente in 2010 and made 161 appearances for the Magpies, scoring once – the equaliser when Newcastle recovered from 4-0 down to draw 4-4 with Arsenal in 2011.

He earned 52 caps for Ivory Coast, playing at the 2010 and 2014 World Cups, while also helping his country to the African Nations Cup final in 2012, where they lost to Zambia.

Tiote also played for Anderlecht and Roda JC and had made 17 appearances for second-tier Chinese club Beijing Enterprises before his death.