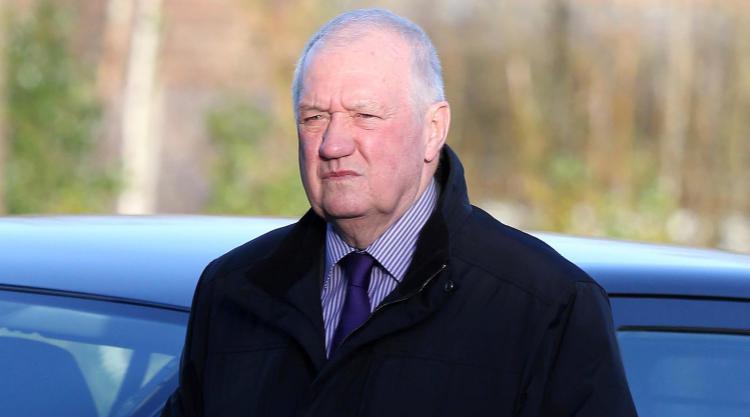 Sue Hemming, head of the special crime and counter-terrorism division, said Duckenfield has been charged with the manslaughter by gross negligence of 95 of the 96 Liverpool FC fans who died at the FA Cup semi-final in 1989 and Bettison is accused of four counts of misconduct in public office.

Former South Yorkshire Police officers Donald Denton and Alan Foster, as well as force solicitor Peter Metcalf, are charged with doing acts with intent to pervert the course of justice, and former Sheffield Wednesday secretary Graham Mackrell is charged with three offences relating to health and safety and safety at sports grounds.

She added: ”Additionally, just this week, the IPCC has referred two further suspects which are unconnected to the matters sent to us in January; these subjects are subject to ongoing consideration by the CPS. We will announce our decisions in due course.

”The suspects referred to the CPS included individuals and organisations.

”Following these thorough investigations and our careful review of the evidence in accordance with the Code for Crown Prosecutors, I have decided there is sufficient evidence to charge six individuals with criminal offences.”

All the defendants, except Duckenfield, will appear at Warrington Magistrates’ Court on August 8.

Duckenfield was not at home at his bungalow in Ferndown, Dorset, when the charges were announced.

Barry Devonside, whose son Christopher, 18, was killed in the disaster, pumped his fist as he emerged from the meeting with the lawyers and other relatives of the 96.

He said: “Everybody applauded when it was announced that the most senior police officer on that particular day will have charges presented to him.”

A spokesman for Wednesday said the club had no comment to make.