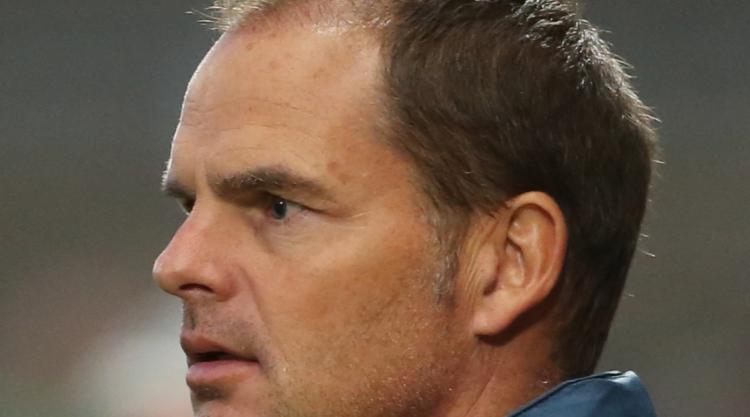 Crystal Palace look to be closing in on the appointment of Frank de Boer as their new manager, according to reports.

The Eagles are looking for their eighth boss in seven years in the wake of Sam Allardyce’s shock resignation having kept the London club in the Premier League.

Several candidates are said to have been short-listed, including Marco Silva, who has since taken over at Watford following his departure from relegated Hull, Christophe Galtier, Mauricio Pellegrino and Burnley boss Sean Dyche.

Reports in Holland suggest former Ajax, Barcelona and Rangers De Boer is now in pole position to take over at Selhurst Park, though.

Palace have not yet made any comment on their recruitment process, with chairman Steve Parish understood to be on holiday although that would not necessarily delay any announcement.

The Eagles will want to have the new man in place ahead of the trip to Hong Kong in mid-July for the Premier League Asia Trophy, which will also feature Liverpool, West Brom and Leicester.

De Boer, 47, left his last job at Inter Milan in November – having been in charge for only 14 matches – after he was unable to produce the consistency which saw him deliver the Eredivisie title for Ajax over four consecutive seasons.